Andrew Gvozden, Co-Founder GoalieSmith, I loved this podcast!  GoalieSmith has become the premier goalie training outfit in the world and they train most of the best, if not all the best goalies around. Andrew shared his journey from Severna Park, Maryland up to Hofstra where he became an All-American goalie, through the genesis of GoalieSmith.  We got into details about his philosophy on training goalies, stance, arc, the importance of reading situations, "Dictating" (his word for baiting), goalies need to be great lacrosse players, and finally college lacrosse recruiting!  Find out what college coaches want in a goalie!

Terry Foy, CEO Inside Lacrosse, I love talking lacrosse with Terry who I refer to as the "Smartest guy in lacrosse."  In this podcast, we talk about his experience visiting several DI men's lacrosse program's practices this Fall. They discuss how teams looked and whether or not you could tell a difference between teams that competed in 2021 and teams that didn't.  Teams he visited are Yale, Brown, Hopkins, Georgetown, Loyola, Villanova and Delaware.   I think you will love this podcast! 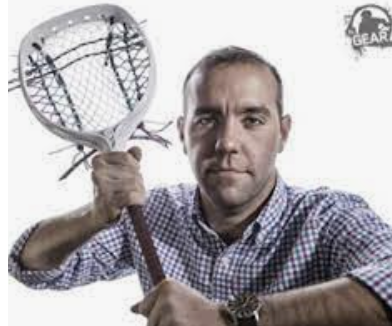 I'd like to hear Andrew Gvozden's opinion Terry's ready position! 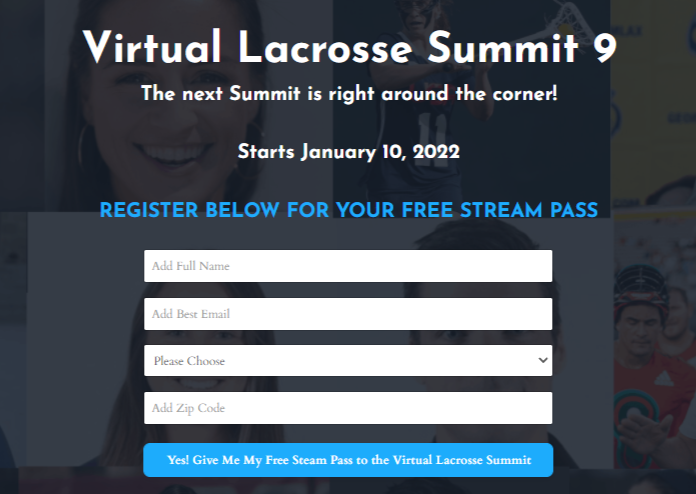 Below is a recap of Virtual Lacrosse Summit 8:

Ryan Tucker: Head Coach Norfolk Academy, UVA All-American, "You've got to trust your guys (and gals!) empowering your players through practice plans and team building exercises designed to translating into success on game day."  Ryan is the son of a coach, was a great player, and succeeds an all time great at Norfolk Academy.  Learn how he builds culture in his program!

Steve Koudelka, Head Coach Lynchburg, "Multi-Sport Athletes Make Great Lacrosse Players!"  Coach K is one of the most successful coaches in NCAA Lacrosse and has built his success around the multi-sport athlete.  In a time when being a multi sport athlete is harder than eve to do with pressures and conflicts coming from every angle, you will love this webinar on how to make it happen for your kids!

Ken Clausen, Defensive Coordinator, PLL Atlas, "Applying Pressure on Defense" Ken was a 1st Team All-American defender at UVA has blossomed into a highly successful pro coach!  I have long believed that pressure and practicing against pressure must be an every day part of your program, learn how Ken thinks about this incredibly important topic!

Marc Van Arsdale, Offensive Coordinator Loyola College, "EMO Skill & Concept Development through Drills". Marc Van is one of the brightest offensive minds in the game of lacrosse and his combination of cutting edge and simplicity make this talk on EMO drills a must watch!

Tony Holler, Feed The Cats: "If you don't have a lot of time to train, GET FAST."  Tony Holler has had a massive impact on me and my coaching since I was introduced to him nearly a year ago, in fact no coach has had a bigger impact on me probably ever!  His teachings on how to prioritize performance, how to prioritize speed, how to record, rank and publish are so simple and practical, yet incredibly counter intuitive.  This is a MUST watch webinar!

TJ Buchanan, World Lacrosse Director, "Games Based Approach To Coaching Lacrosse". TJ presented in our inaugural VLS back in January 2019 on a similar topic and I have to say I have transformed my own coaching since listening to the concepts in his presentation.  This one is no different!  Change your paradigm and let the games do the coaching!

Bobby Benson, Offensive Coordinator University of Maryland,  "Analyzing what made Jared Bernhardt a great player"  Bobby coached a generational talent in Jared Bernhardt last season.  See how he breaks down Jared's game into dodging ,feeding, shooting, off ball, ground balls, riding and team play.  An incredible example of what the complete player looks like!

I was in Boston last weekend coaching a bunch of 28's and 29's (with a couple 27's sprinkled in there) and I played a game with them that they loved and produced a great learning environment.  We all know confining space is a powerful constraint, but too often we overlook this fact when designing and executing practice plans.  Using cones, I made this space about about 10 yards high x 17 yards wide as boundaries.  We made two teams, splitting up the lefties, righties and poles evenly.  We played a game to ten goals where the offense stayed until there were two saves or two turn overs.  If the offense kept scoring, they could stay out there!   The kids loved it and it was an incredible environment for development!

I was in Boston last weekend and had the opportunity to coach a bunch of JM3 Athletes in an awesome session!  I had my son Colin and his teammate Owen McIlroy (Owen is a goalie) out there with me helping conduct the sessions.  These girls who are 25's, 26's and 27's are fun to watch!

We all know confining space is a powerful constraint, but too often we overlook this fact when designing and executing practice plans.  Using cones, I created a playing space of about 12 yards high x 18 yards wide.  We played 4v4 and the girls had to complete three passes before they could score while the defense pressured, trying to deny passes, creating a keep away portion in the game.  Once the passes were completed they received a point and then could go to goal and score which would result in another point.  The offense could stay until they had two turnovers.  The emphasis was not only on possessing and passing the ball, but also on off the ball movement.  This is a great time to teach the offense to "Seal" on the backside and learn to read the defense in what becomes a no switch situation.  I think you will find it interesting to see how the girls figured it out as they went along!

The 2022 lacrosse season is right around the corner, can you believe it!

Now is the time to get prepared and we are here to help.

The Coaches Training Program is the largest video vault for lacrosse education on the entire internet. 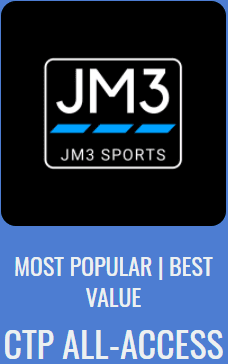 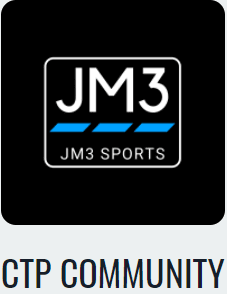 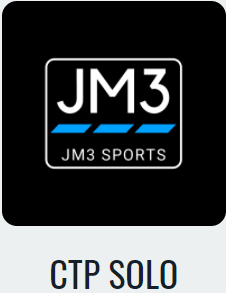 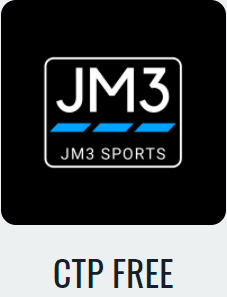