I've known Murph since the early '90's and this podcast was particularly fun because in many ways, Mike and I came up through the ranks together.   Mike is very thoughtful and honest as he dives into details about how he collaborates to create team culture, his philosophies on playing fast on both sides of the ball, and his thoughts on Division I recruiting.  Click here to listen! 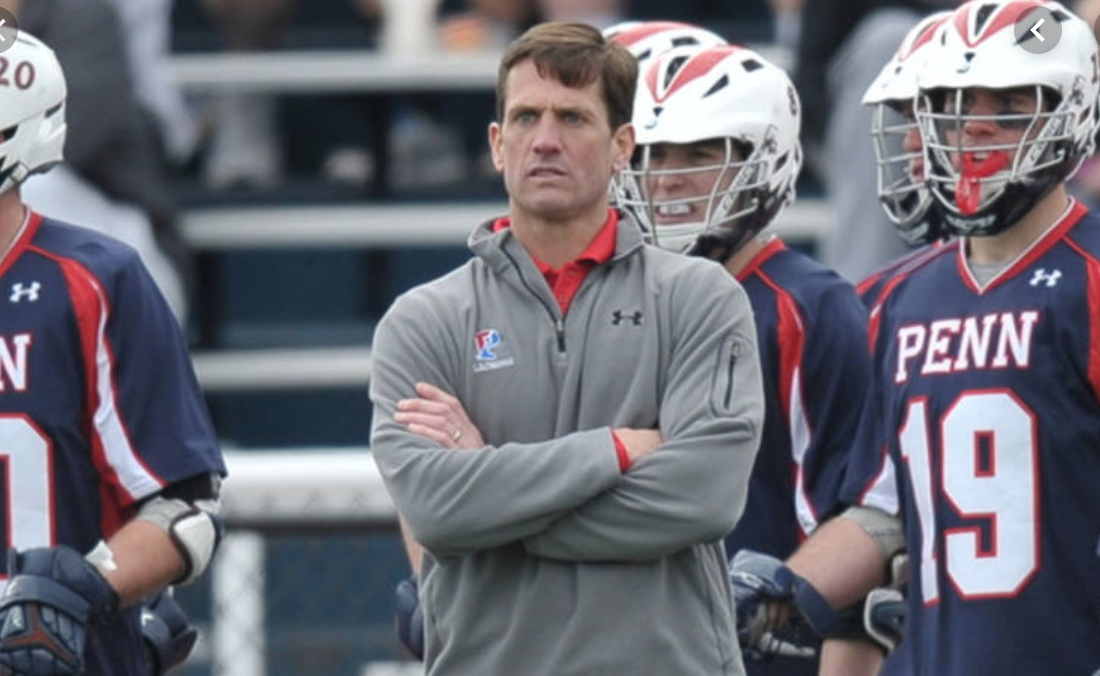 I have been working tirelessly at creating content for women's lacrosse coaches and players and I think you will love it!  If you want to get a FREE look at all the content, Click here for the JM3 Sports 7 Day Free Trial!  I guarantee you will be hooked if you check it out!

One of the most dangerous cuts in women's lacrosse is the Elbow Cut.  I detail this cut in the the Women's Lacrosse Coaches Training Program.  Today I'd like to dive into a similar look called Off-Ball Elbow 2man.  Watch this example of picks and slips from the elbow that create distraction and confusion for the off ball defenders.  The Elbow cut is difficult enough to deal with, but when the defense has to think about helping down to a dodger while contending with the pick action is near impossible!

The Byrne Method of Coaching Defense

Just before Thanksgiving I had the pleasure of performing a couple of the most interesting webinars I've ever produced!  These webinars with former Notre Dame and current PLL Redwoods Defenders,  Ed Glazener and Matt Landis were critical in my personal development because they filled in some holes in my understanding of the Gerry Byrne Defense. 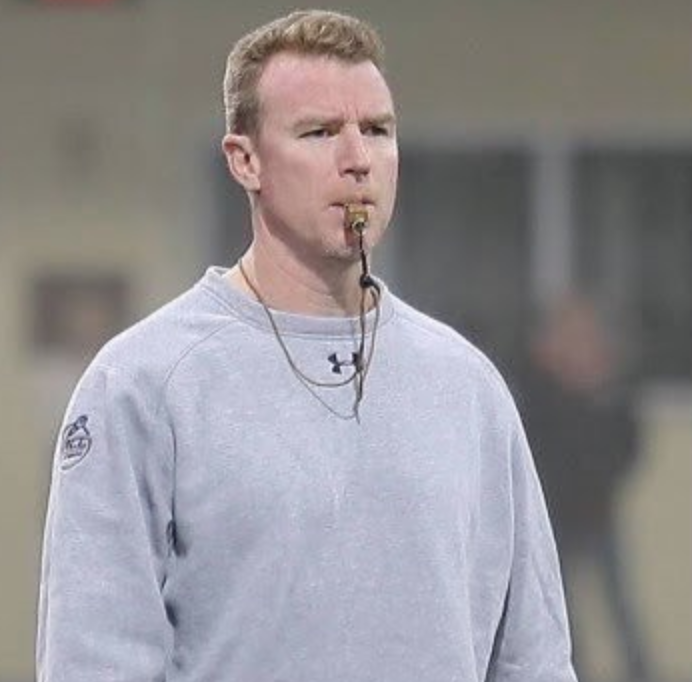 Quick backstory: I'm a huge believer and self proclaimed disciple of Gerry Byrne's Method of teaching Defense.  Byrne, the former Defensive Coordinator at Notre Dame and current Head Coach at Harvard, in my opinion, has created the ultimate model of scaling reps of fundamental habits like approaches, stance, head turn, communication, getting sideways while integrating the most important element,  decision making.  The entire defense is predicated on reading the quality of defense on the ball and making decisions accordingly.  Here are some of the thing all five Defenders are reading:

Experienced defensive coaches teach slide decisions, but the way Byrne teaches all five off-ball defenders to read the same "Tells" and to execute the subsequent actions, such as to"Surround the crease" or "Collapse" is part of the special sauce.

I have spent years studying the Byrne Method of Defense:

Through all of my study and conversations, I always felt like I was missing important details about the defense.

Enter Glazener and Landis. First, let me say that these are two awesome guys! They were both great to give their time and share their insights and were so impressive with their passion for teaching, learning, sharing and playing.  And their love of team defense is obvious!

Ed Glazener is known as the best off-ball defender and communicator in the world.  The webinar we did was a breakdown of the 2015 Final 4 match up of ND vs Denver.  The level of play and talent on both teams is astounding.  Interviewing Glazener, possession by possession, gaining insights into defensive rules and theory, the game plan, and how to adjust was form one of the most powerful webinars I've ever been a part of.  The video below is from a PLL game where you can get a sense for the type of processing and communication he does that makes him the best!

Matt Landis, a 2x NCAA Defenseman of the year, is one of the greatest "Cover guys" ever.  The Landis webinar was a deep dive into five of his most challenging matchups ever.  Landis talks about not only how he prepared for these elite dodging attackmen, but also how he adjusted in game.  Landis was amazing in his analysis of the good plays and the not as good plays.

Here is a video from the Jordan Wolf matchup breakdown:

If you have enjoyed this article and video on the Gerry Byrne Defense, and you want to learn more Check out the JM3 Sports 7 Day Free Trial!  For a short time, all the content in the men's and women's CTP plus all the academies are accessible with no barriers!

Trust me, you will be hooked!

In this video you will see a 25 minute, fascinating excerpt from my conversation with Penn Head Coach Mike Murphy where he details his recruiting philosophies including how evaluates defenders, "O" mids, "D" mids, and 2way mids, attackmen, as well as his view on the importance of advocates and trust worthy club coaches.

I think you will enjoy this!

Have a great Weekend!