Army Head Coach Joe Alberici and I had a great catch up the other day and when our pre-podcast conversation lasted 1:45 we had to reschedule for the next day!  I love talking with Joe Alberici!  He's one of the nicest guys you'll ever meet, so thoughtful and interested, and makes you feel good about yourself!  Joe is also a learning machine!  He shared with me the 15-20 podcasts he listens to, the books he reads, and the different ways he studies the game.  This was coach A's second time on the Phi-Lacrosse-ophy podcast with me and we had a free form conversation which is what we usually do when we get to catch up: talk lacrosse, what's new, and share interesting ideas, thoughts, drills, etc.  I think you will love this podcast!  Click here to listen! 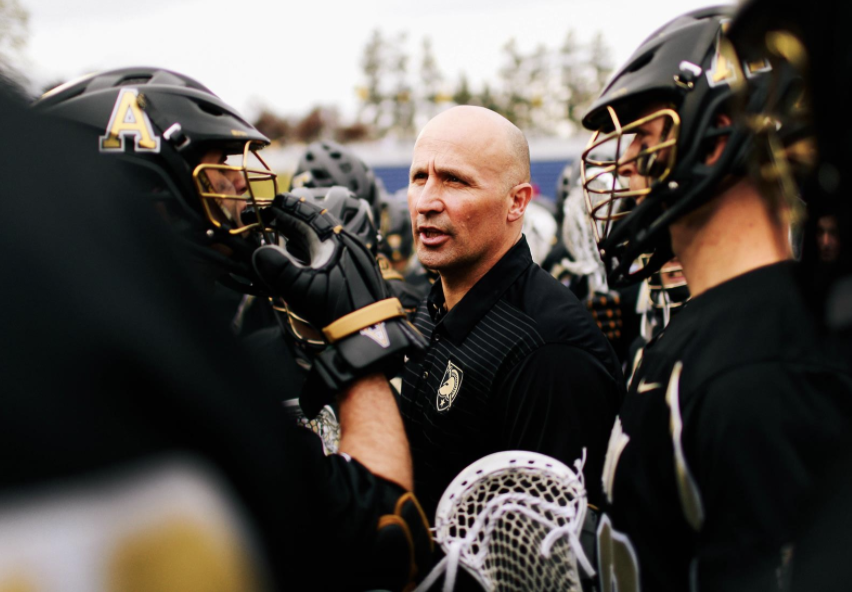 Brown Head Coach Mike Daly, and I had a great conversation about his journey and his philosophies on many subjects.  Mike Daly didn't participate in lacrosse until after college when became assistant football and lacrosse coach at Tufts.  He fell in love with the game and became head coach of Tufts Lacrosse at the age of 26.  18 years and three national championships later, Coach Daly took his expertise to Providence, RI and the Brown Bears, inheriting a team coming off a Final Four run with the returning Tewaaraton winning attackman, Dillon Molloy.   We have an in depth conversation about how he builds culture, patriotism, recruiting and the great alumni support that has built a $24 million dollar facility.  I think you will love this podcast!  Click here to listen! 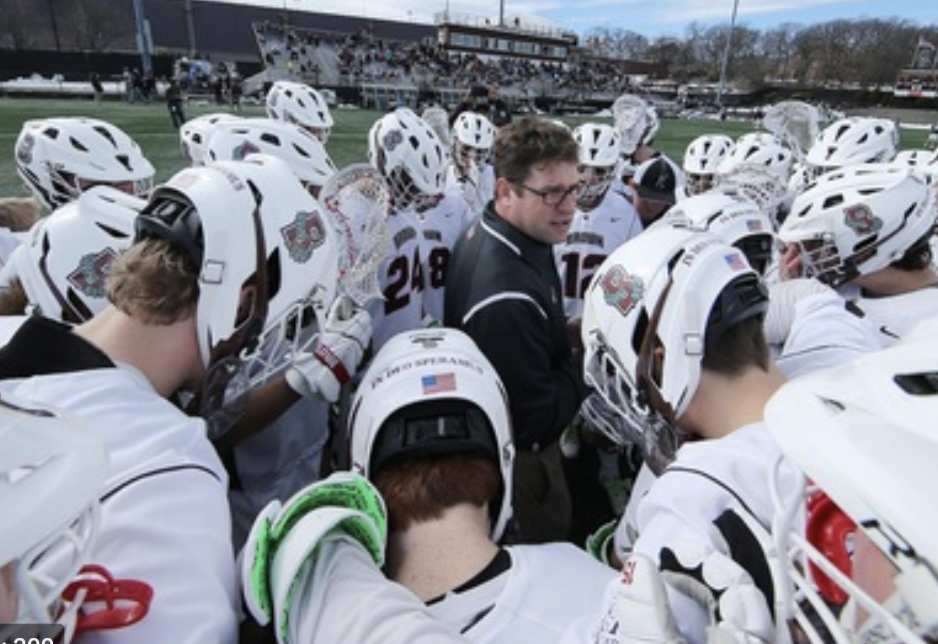 Devon Wills, Harvard Head Coach joined me and Colleen Magarity on the Inside the 8 Podcast this week and we had an amazing conversation about all things women's lacrosse.  As we always do, Colleen kicked the conversation off about building culture, which was fascinating!  Then we moved on to discussions on team offense, skill development, 2man game as well as team defense, transition and substitution and more!  We finish off the discussion talking about college lacrosse recruiting.  Click here to listen! 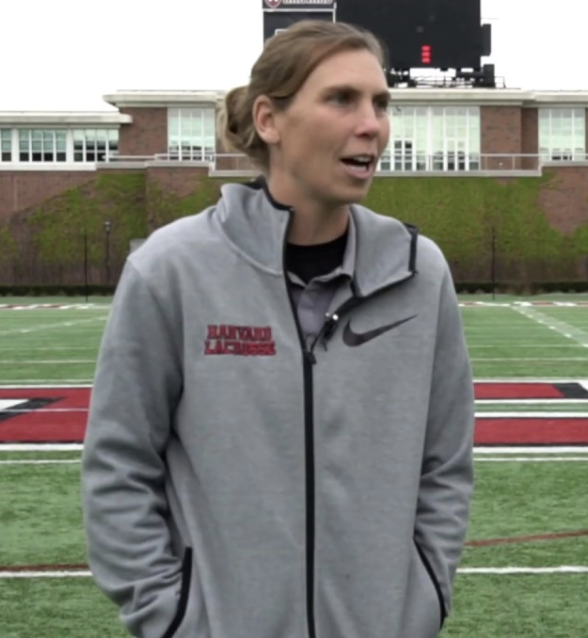 The Biggest Mistake Most Offensive Players Grow up Making!

A few weeks ago I wrote about the fact that Canadian and Native American box lacrosse players have shot over 20% better than their American counterparts for over a decade in Division I Lacrosse.

The pictures below depict one of the big reasons why: American shooters wait to shoot until they see net with their own two eyes.  Canadian and Native Box Lacrosse Players know that their stick has eyes that can see plenty of net.

This picture represents what your own two eyes can see, not much net! 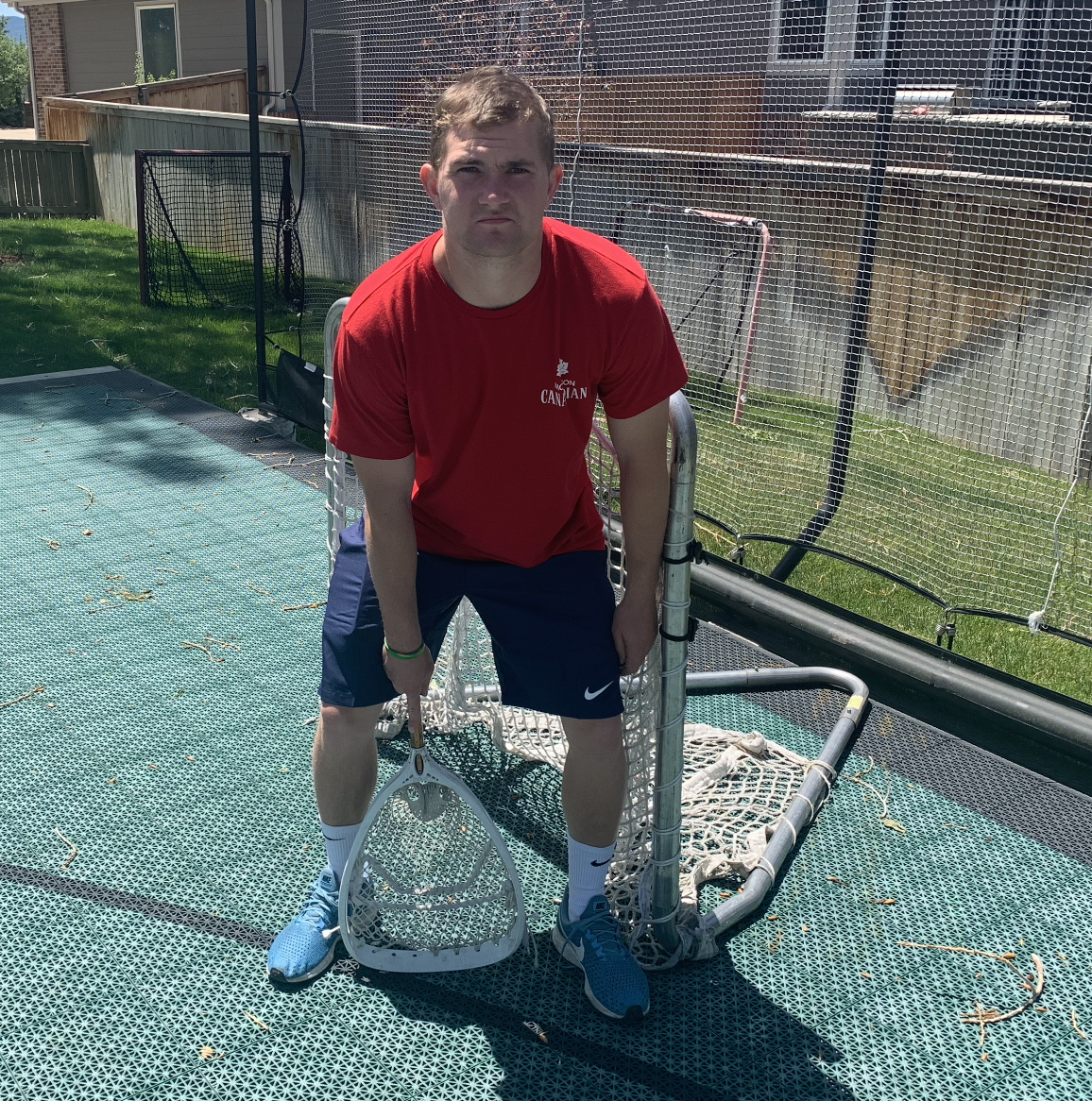 This picture represents what the imaginary eyes on your stick can see!  The angle of this picture is the exact angle of how far I can "Reach" to finish while the goalie guarded my original position. 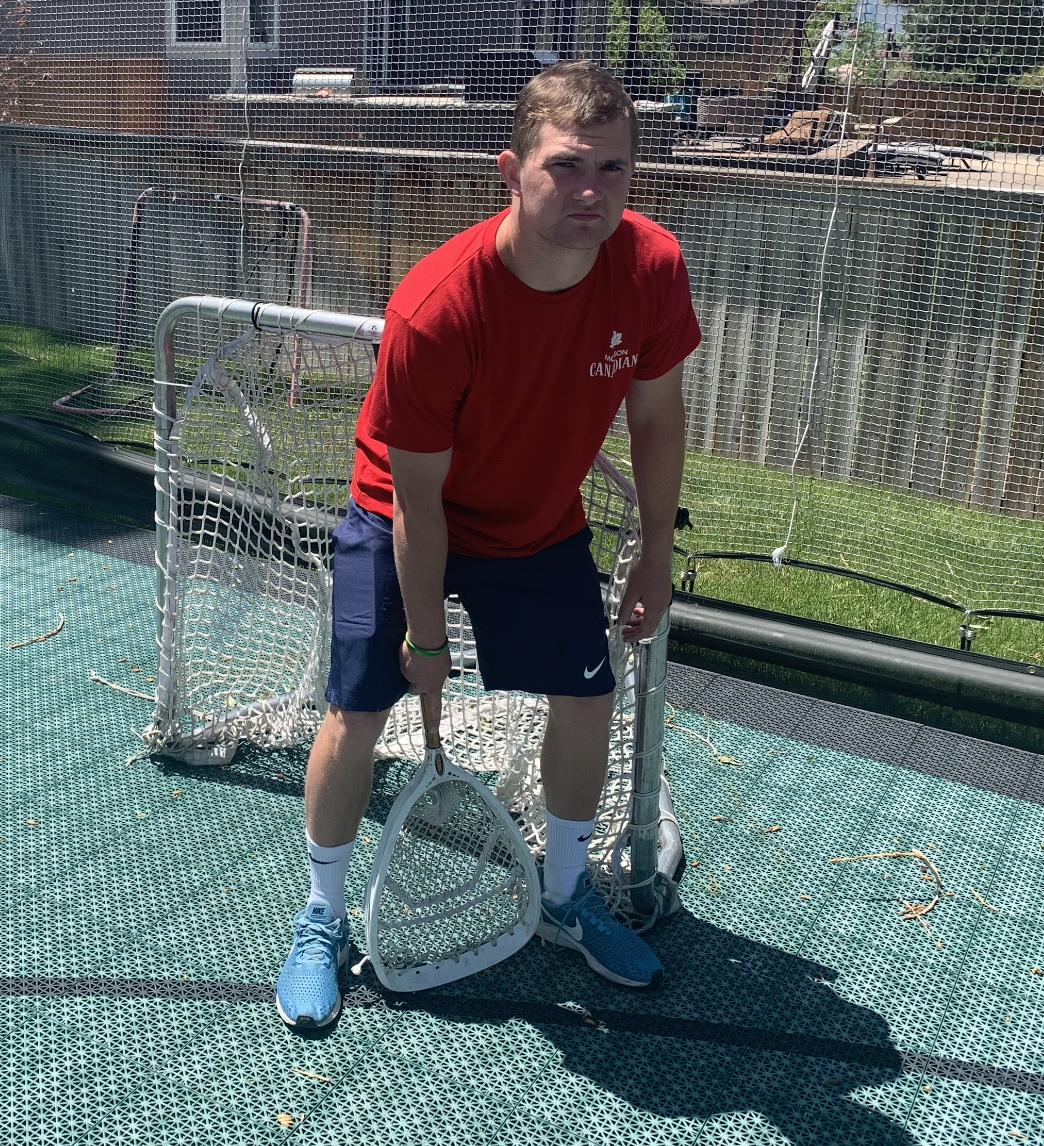 In field lacrosse, players grow up dodging with speed, quickness and athleticism, shooting on the run and creating separation.  Creating separation and breaking angles is great and everything, but you don't actually need to beat someone that badly to score a goal.  If you can simply dodge your way into shooting range and get a shot off, you don't have to create any separation.  And shooting around your man makes this technique that much more effective.

We played a fun game I'd like to share called 2x "Wings" which is SO much fun.  It's now my favorite 2x variation!  I love it because it allows players to operate on their natural side and playing with angles of feeding, shooting, dodging and carrying that are realistic to man up situations, 2man game, and transition.  2x is naturally an amazing way to learn how to fully take advantage of a 2v1 and now we're doing it on our Natural Side wing!

Here we have two righty's versus two lefty's.  Two boys versus two girls!  If you watch this video carefully, you will see a myriad of skills executed!

If you haven't watched my Hang up 2man, A New Paradigm webinar, I highly encourage you to do so.  Simply go to 2ManGame.com and you can watch this webinar for free!  You will learn:

If you are interested in learning more, email me at [email protected].  This program isn't cheap, but it is a game changer.  References are available.