I had a great conversation with Seth Tierney, head coach of Hofstra Men’s Lacrosse, touching on topics ranging from the Hopkins/Syracuse greats of the late 80’s, to his mentors, Coaching Team USA to his philosophies on offense, player development and recruiting.  Seth is incredibly insightful and articulate with a great sense of humor!  Click here to enjoy this podcast! 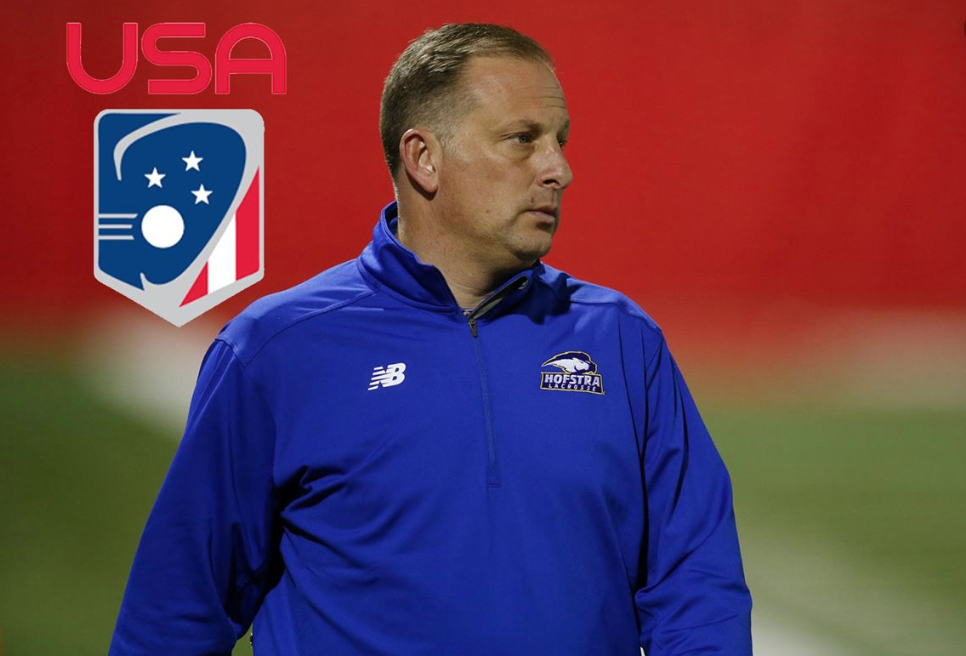 This week I recorded a second podcast with Colleen Magarity on Women’s College Lacrosse Recruiting.  Colleen is simply, one of the most liked and respected coaches in the sport.  Colleen was a 3x National Champion at Northwestern, an All-American, a pro in the WPLL, a former Division 1 assistant at Colorado, and current Head Coach and A.D. at Penn Charter School and Director of HHH Lacrosse.  Colleen is simply the best!  A great coach, a great advocate, cutting edge, and just a great person!  We take about: 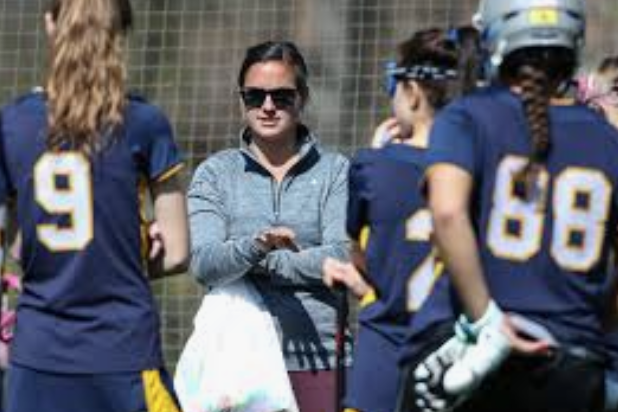 You will love this podcast as well as Part 1 which we recorded last week.  If you are an aspiring college lacrosse player or have a daughter who is aspiring, I think you will find the info in this podcast is just about all you need to know!

Note: in the podcast Colleen tells folks to reach out to her if they have daughters that might need her coaching or advocacy.  Email her at colleen Magarity <[email protected]>

If you haven’t signed up yet, the time is NOW!  For a limited time I’ve made access to all of the JM3 content available for FREE!  It would be humanly impossible to get through all the content, but you will get a taste of the depth and quality of the program!  Whether you’re a youth coach, HS coach, college  coach, you will find this program a combination of cutting edge and practical.

Thanksgiving week is upon us, instead of watching Outlaw Josie Wales for the 10th time, sign up for the JM3 CTP and start thinking about your season!

I have long thought that Steve Nash is the ultimate NBA player to watch if you want to translate basketball skills to lacrosse skills.  The way he moves, the hesitations, the deception, his passing, the repertoire of skills he employs, the way he uses his body to cut his man off or seal his man behind him are all things I try to teach to men's and women's lacrosse players.  The video below is a detailed breakdown of many of Steve Nash's skills specifically related to Pick and Roll set up.

In particular, I want you to pay close attention to a technique called "Hip Swivel" that involves using the natural hesitations that occur when you jump your hips from  "Open" or (facing your defender) to "Closed"  (your back to your defender) and vice versa. .

In my early days as head coach at the  University of Denver, in the 2000-2001 season, I began experimenting with what I would now consider to be a groundbreaking dodging technique called 3 Steps. This dodging system truly allows a player to execute an age old theory that a dodger must: change speed, change direction and change planes.

Dating back to the Run & Shoot Lacrosse Camp in San Francisco circa 1999, Jeff Goldberg, AKA Mother Whack, taught me at the time, a new terminology called the "Hitch & Go."  I had been teaching the use of the "wind up" to set up dodges and feeds, but had never heard the term "Hitch" before.  And I loved it!

The name 3 Steps came about originally because in 1994 when I was diving into Bobby Knight Motion Offense videos, Coach Knight always talked about the "3 Step V cut" as the technique to use to cut off an off-ball pick.  The 3 Step V cut involved a lead step, a cross over step, and finally a cut.  As I began piecing together the 3 Step V cut and the Hitch and Go techniques, I came up with "3 Steps."

An athlete can cover five yards effortlessly in three steps.  And if the athlete lands in a two footed hockey stop position or a hitch, he/she can explode in any direction.  Imagine playing basketball and being allowed to double dribble!  This is what this technique resembles!  And basically, this is how Steve Nash plays!  Like he's double dribbling!

Below is an example of one of my favorite 3 Step combinations I call the 3 Step Slam Dodge.  notice the hip swivel, the hesitations and the way it sets up great physicality!

If you want to learn more about the 3 Steps technique, I'm creating a ton of drill content on this topic for the 2020 JM3 Coaches Training and Academies!

The last thing I want to say about the 3 Steps Technique is this: It is impossible to slide to!