One of my favorite activities is talking lacrosse with coaches.  I've been doing this regularly for my whole adult life, but it's only been the last 18 months that I've been recording them on my Phi-Lacrosse-ophy Podcast!  This week's pod with Coach Cannella was awesome! We talk about Greg's mentors:

Coach Cannella and I chat about playing games at UMass and the "Hill" and how wild games were back in the late 80's.  We also talk about the many UMass greats at that time: Tommy Carmean, Scotty Hiller, Gerry Byrne, Sal Locasio, The Carr brothers, Jimmy McAleavey, Mark Millon,  Timmy Soudan and more!  Some great stories too!

Learn how this famous villain has become a part of the UMass lexicon without Coach Cannella even knowing it! 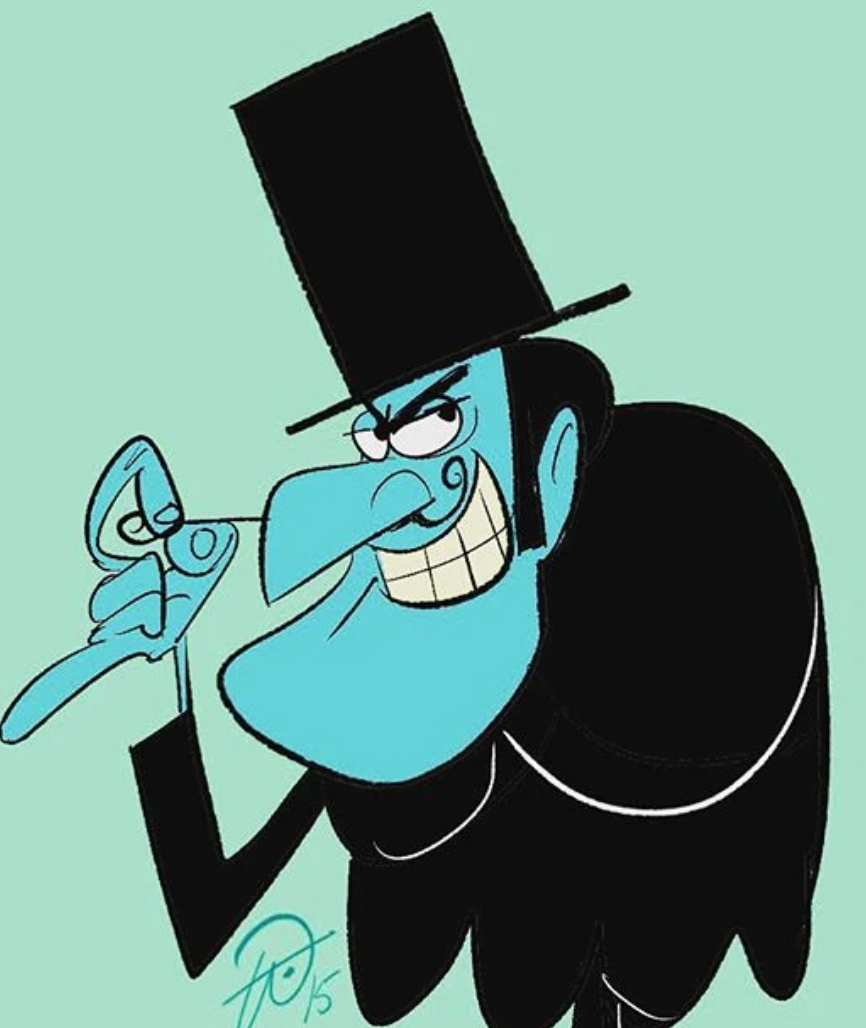 Finally, we discuss player development, offense, defense, and recruiting and you can learn how this evolved over the years!

Earlier today I received this picture in an email from Craig Ward (below in the Blue Air Force tank) of the camp staff at Peak 200 1995.  Craig had been listening to the Greg Cannella podcast and it took him on a little walk down memory lane.  Coach Cannella and I spoke about this great old instructional / recruiting camp from way back!  I attended this camp at Springfield College many times and recruited some great kids from it!  Back in the day, coaches attended camps to teach, learn, and share the great game of lacrosse while they were looking for players!  Good times! 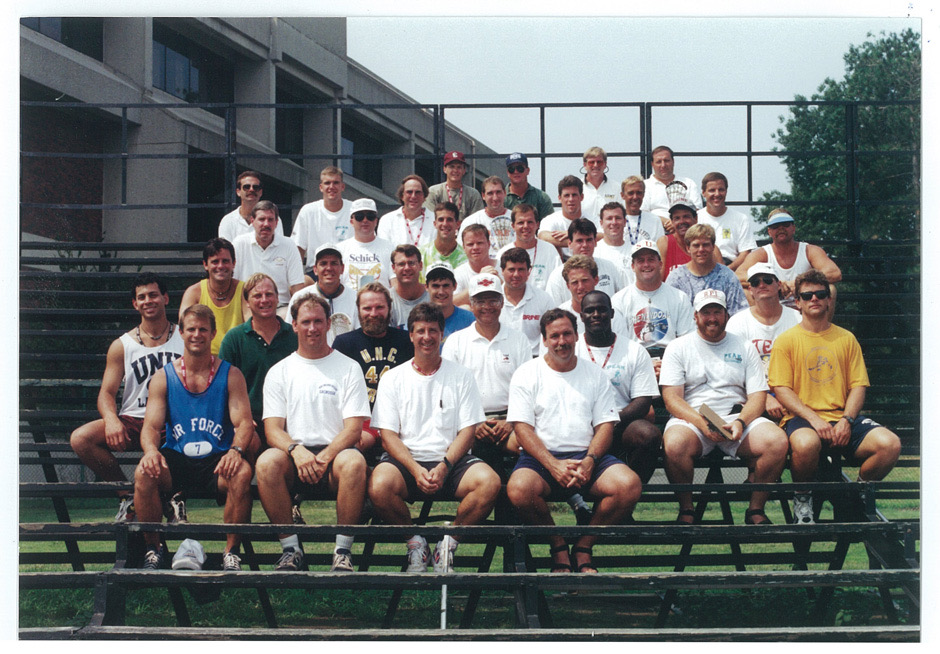 See if you can pick out the legends that were working this camp!

If you haven’t signed up yet, the time is NOW!  For a limited time I’ve made access to all of the JM3 CTP and Academy Content for FREE!  It would be humanly impossible to get through all the content, but you will get a taste of the depth and quality of the program!  Whether you’re a youth coach, HS coach, college  coach, you will find this program a combination of cutting edge and practical.

Lacrosse season is around the corner and it's time to start preparing!

If you are coaching youth lacrosse, HS Lacrosse or College Lacrosse, you all have one thing in common: you have to get your players to finish!  Right?!  Think about the close games your teams have lost, and then think about what would have made the difference in the game.  No doubt, if your players could have finished even 50% of the one on ones with the goalie, your team probably would have won the game!

About two years ago I happened upon a finishing technique that I now call The Face Dodge Finish, which is a very simple yet effective finishing technique.  If first noticed this technique watching UNC's Chris Cloutier's finishes vs Loyola in the NCAA Final 4.  When I began researching, I found that a large number of NLL players were using this technique in one way, shape of form.

Below is a video explaining the Face Dodge Finish from the JM3 Coaches Training Program & Academy.

OK, one more thing before we get to the "Slickest Finishing Technique Ever."  Do you remember this commercial?  The 1980's commercial depiction of the way Reeses Peanut Butter Cups were invented?

Dude, "Hey you got your peanut butter in my chocolate!"

Girl, "No, you got your chocolate in my peanut butter!"

The rest is history, two great tastes that tase great together!

OK, here it is!  If you combine the Backhand Pump and the Face Dodge Finish (just like peanut butter and chocolate), you get what just might be the slickest Finishing Technique Ever!  I first saw this done a couple years ago while watching Northwestern Women's Lacrosse practice film.  The Wildcats were working on Face Dodge Finishing, Twisters and Reaches, while doing a Snake Shooting drill.  I noticed that some of the players were faking backhands before pulling their stick back across their face to Reach Far Side.  As we know, goalies have a hard time keeping up with the Reach during a Face Dodge Finish, but when you add the Backhand Pump, it magnifies it big time!  Watch this video of a bunch of kids doing this technique for the first time and you will see what I mean.  And then go back to the Backhand Pump video and see if you can find examples of this technique in there now that you know what it is!