Brodie Merrill is simply one of the best people, athletes, lacrosse players, defenders, box players, teammates, leaders you will ever meet!  This was the second podcast I've done with Brodie and it was so great!

I first saw Brodie play lacrosse in the 1999 Ontario Junior A semi finals where his Orangeville Northman were taking on the St Catharines Athletics in a 7 game series.  I saw this 6'4'' lefty who played top center on the power play and I was dreaming of him in a Denver uniform scoring goals!  Then someone turned and said, he's a defenseman and he's going to Georgetown.  I was blown away that a player with that level of skill played defense. 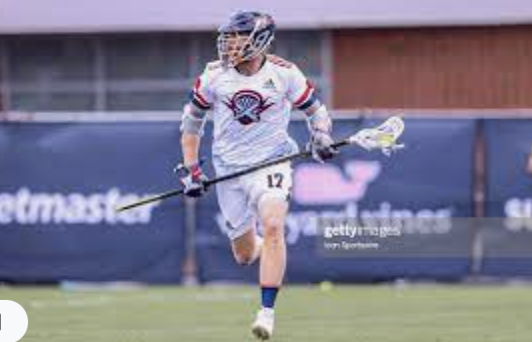 We talk about The Hill Academy which now has a 125 acre campus and new facilities which is a game changer for the program moving forward!  We talk some box lacrosse, what makes Jeff Teat special as well as the under over of Teat scoring 73 points.  Take the over!

The end of the podcast is an amazing discussion about Brodie's development, how he didn't pick up a pole until he was 17, and how being a skilled defender is the foundation that every player needs.

If you are a coach, a defender, or the parent of a defender, you will want to listen to this podcast!

Click here to listen to the Brodie Merrill Podcast!

Next Level Concepts: The Screen Passes

The effectiveness of shooting around your man, using your defender as a screen is well known at the highest levels of the game.  If a goalie cannot see the shooter's wind up or the ball until it's shot around the screen they will have a lesser chance of making the save because they can't tell where or when it is being released.  If you watch box players, they utilize drags and hitches both to "Find" (set up) their screen shot as well as to make the goalie freeze or move.

Well, the same concept can be used in passing situations and the more I watch and think about this concept, the more powerful I think it is! Feeding the ball around your defender has the same effect on off ball defenders in terms of their ability to knock down or pick off your skip pass as it does on a goalie's ability to make a save!   Passing around your man is an angle the defense isn't expecting.

Watch this player in an EMO situation, catching and immediately dragging to find a screen pass opportunity that makes a very difficult skip pass look easy.

Watch Grant Ament find his screen and wrap a pass around his man completely throwing off the off ball defense of the player who was two play the skip pass and be ready to rotate.  He couldn't see the ball at all, but he thought he was going to have to rotate.

A really interesting way to throw a screen pass is around the picker in two man games because it screws up the "Two away" read of the next defender.  Meaning the defender who is two away will sag off more than he would if his man were adjacent.  Screen passes like this turns the two away offensive player into an adjacent shooter!  If you swing the ball with a screen pass it turns swing pass into the effectiveness of a skip pass because the defender is sagged in too much they have a difficult approach!

Here, again, the feeder skips the ball through the defense around the on ball picker putting a defender in a difficult approach situation.

I talk to my JM3 Athletes all the time about wrapping passes around defenders because of the amazing "Draw & Dump" effect of this concept.  The more you can make your defender play you, the less ability they have to help when the ball moves and they exit the on ball situation.  I tell my JM3 Athletes, it's not just Draw & Dump, it's often times Fake, Draw, & Dump!   Watch Steph Curry with a sick fake, draw and dump pass where he wraps the pass around his man with a BTB.

As your players get more advanced, so too can your pick up game scenarios.  There's no better way to really learn these skills than in a good game of 5x or 4v4 + goalie!  Check out this video of me and a bunch of JM3 Athletes, boys and girls playing some 5x and executing a ton of Screen Passes in all situations: to feed the crease, to skip it through, to draw and dump, and to leverage the deception of wrapping a pass around a defender!

All of these skills and more can be found in the Backyard Curriculum!

Each Week, Christopher Newport Head Coach shares with us concepts that he uses with his own team to help them with their mindfulness and their mental game.  I hope you enjoy!
Box Breathing is a really simple breathing technique proven to help with concentration and stress relief among other things. Simply breathe in for a 4 count, hold at the top for a 4 count, exhale for 4, hold at the bottom for 4, and repeat. This technique is used frequently with the Navy SEALs, professional athletes, and others to help orient before that moment of engagement and reach peak performance.
It is helpful to breathe in through the nose and into the belly. This activates the parasympathetic nervous system which allows us to calm down while staying ultra-focused. Once you feel that your belly is full of air you can begin to lift your breath up towards your chest and upper lungs.
Use this technique for a few rounds, a couple of times throughout the day, and just notice how you feel. It's a great way to calm down while also locking in at the same time! 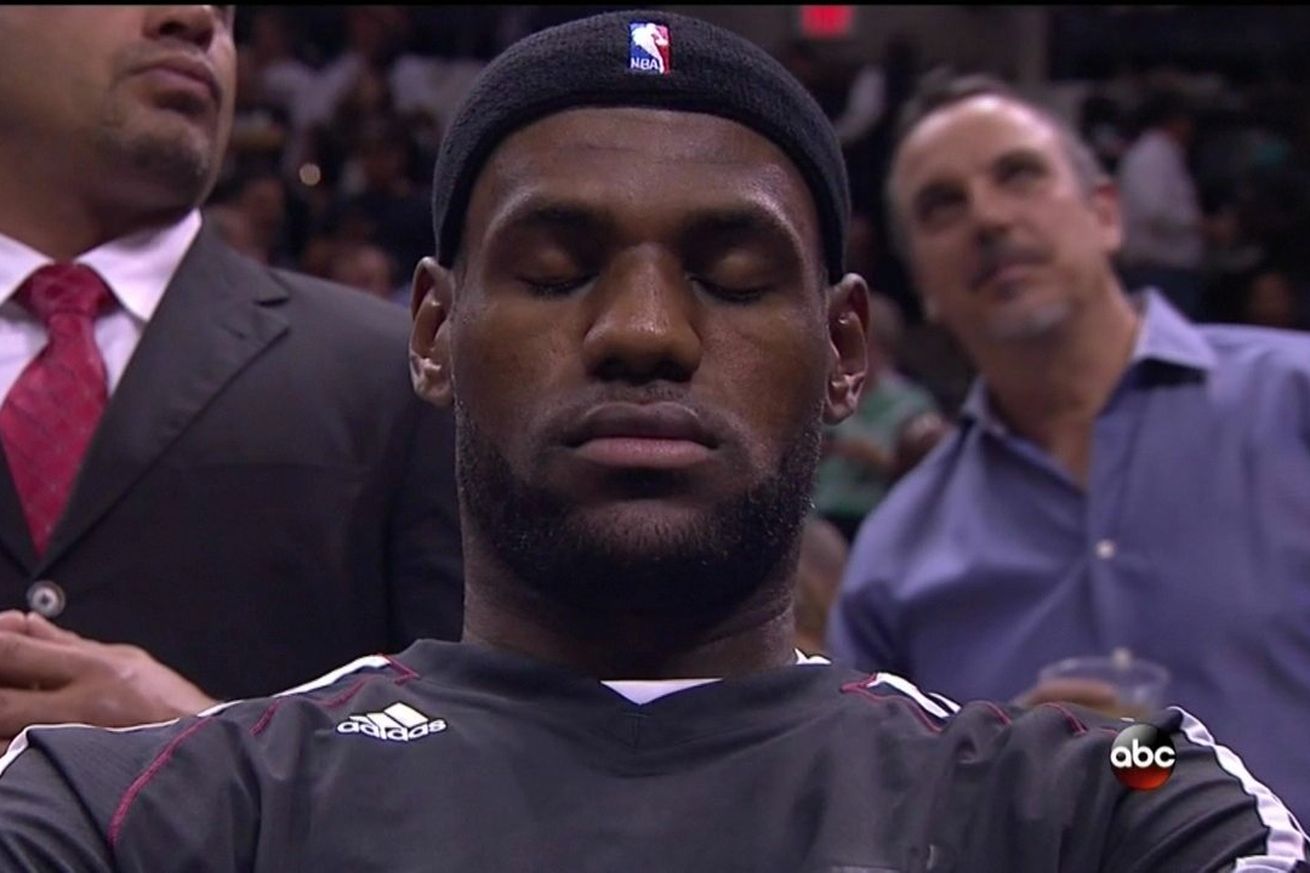 Have a great weekend