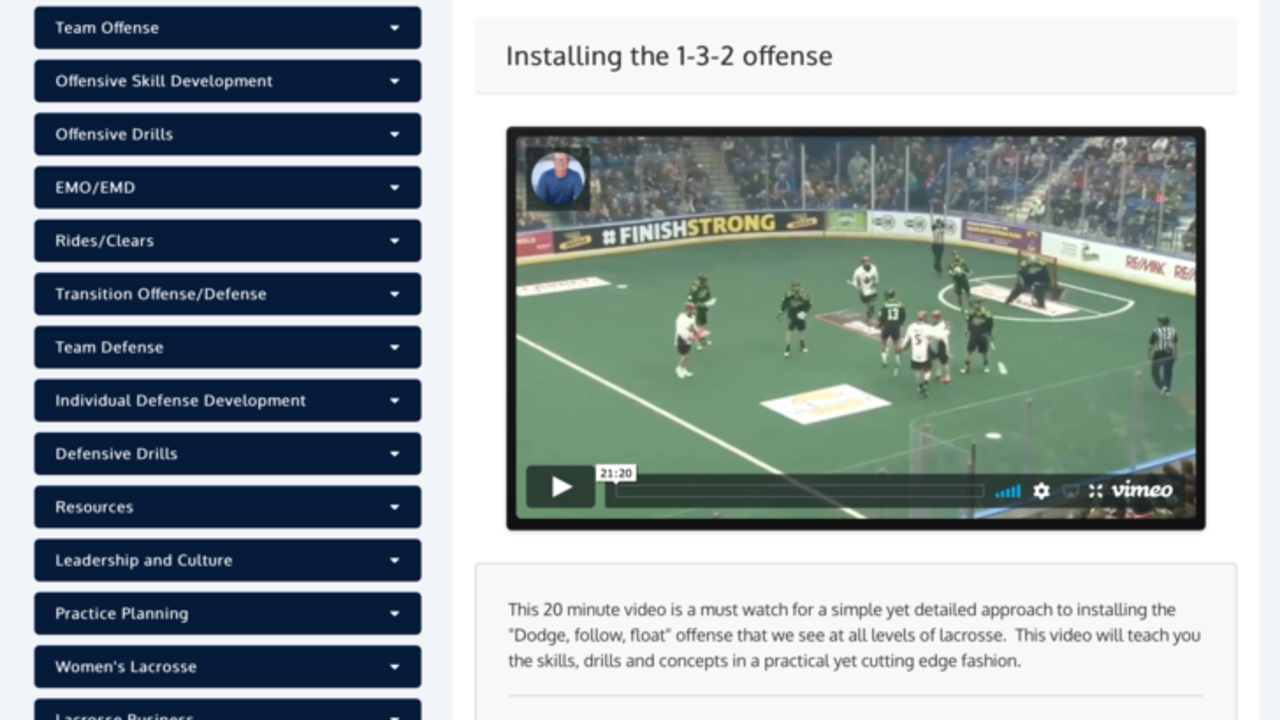 Welcome to "A Lacrosse Weekend" my weekly compilation of thoughts, ideas, stories, myths, truths about the great game of lacrosse. I hope you enjoy it!

A great lacrosse weekend began yesterday. My daughter, her teammate and I swung by the University of Denver to watch the Louisville Women's practice, which was awesome. Coach Teeter ran some great drills that I am going to steal for my girls high school team involving a ton of two man game concepts. A quick stop at Chipotle, then over to the ThunderRidge high school grass fields to shoot on a former DI men's goalie. We wanted to get some shots in and I needed to film a few things for the JM3 Girls Academy. At 6pm, the head coach of the T'Ridge girls team, Doc Srdoc, came by my house and we watched the Northwestern/Dartmouth game and talked about our upcoming season. Finally, I followed along with the Oregon/San Diego State game through my wife's texts as the Ducks are playing two games in Las Vegas this weekend.

Today's lacrosse on tap: a Zoom (video )call with one of my JM3 Athletes, Denver-Duke, UNC-Harvard, OSU-UMass, Loyola-Hopkins and Albany-Syracuse during the day. Then off to the Mammoth game tonight with my daughter to watch a little box lacrosse. What a day!

As I mentioned, my daughter, one of her teammates and I were working on and filming skills for Chapter 8 in our JM3 Girls Academy. The skill focus tor Chapter 8 is two-fold: Hesitation moves part 2 and Finishing part 2. There are so many great hesitation moves and finishing techniques, we couldn't get them all done in one chapter. In my opinion, when you add fakes to your hesitations it's like putting your hesitation moves on steroids as your man and the defense react even more. Interesting is these moves and finishes literally the same footwork. Here's the list we worked on: Behind The Back Fake Hesitations, Jump Short Fake Hesitations, and Underhand Hitch Hesitations. All three of these skills are equally effective in dodging AND finishing and they all give you a "One foot" hesitation. Think of a jump shot fake. The foot you're faking on there is the same as that of the BTB Fake and your Underhand Hitch.

If these are skills you would like to learn and know how to practice, check out the JM3Academy.Thinkific.com

The "In Season" podcast I'm doing with PLL Head Coach Andy Towers has been a blast so far! This week we broke down the Inside Lacrosse Media Poll top 20. In a podcast that was intended to be like "Speed Pig" - when you're trying to get one more game in before dinner and your mom is going to be mad because you're late again - we ended up doing a full-on break down of every team and their first game. It's rich with analysis, stories and humor. Find out why AT taunted "The Hill" after he scored the Game winner in the UMass / Brown game 1991. Here's the video of that moment:

Here's the link to the podcast: https://itunes.apple.com/us/podcast/phi-lacrosse-o...

Ricky Sowell, Head Coach Navy Lacrosse: Yesterday I did a podcast with Ricky and it was awesome! Hearing about Coach Sowell's journey with his passion and humble, hard working approach is refreshing and inspiring. This will come out in the next couple days so Stay tuned!

Yesterday it happened again. Over the years I have heard this SO many times in boys and girls club lacrosse. For a club director to threaten this is reprehensible and flat out untrue. It is said in desperation or to create fear. I think I'm going to ask college coaches their opinion on this topic on a podcast so it's on the record.

"Your son / daughter will be blackballed if you don't play with us or if you play with them."

Folks, this does not happen. A college coach will no more listen to a club director's directive that a player is to be blackballed than he would listen to a directive that he must take a player. There's no such thing as being blackballed in college recruiting. Coaches are looking for the best players. Period. Club politics do not factor into whether a player is the best player.

Club can be a big factor into your development.

Club is a big factor into your exposure, what tourneys you play and how competitive a level you play.

Clubs with well connected directors can be great advocates for you.

Clubs can't blackball you from being recruited anymore than they can guarantee your recruitment.

Are you looking for the ultimate install of a 1-3-2 Motion Offense? Check this out: www.GreatestOffense.com

If you are a serious coach, I urge you to do some homework on the Coaches Training Program. Check out the testimonials at www.JM3Coaches.com Send me an email and I'll give you a list of references. It is the best treasure chest of content anywhere on the web! Schools like Governor's Academy, Nobles, Torrey Pines, Calvert Hall, McDonogh, Loyola as well as DI programs like Army, Navy, Colgate. DI women's programs like Northwestern, Brown and UNH are subscribers! However, the content is as practical as it is cutting edge so start up programs and youth programs all over the nation have been ecstatic with the program. 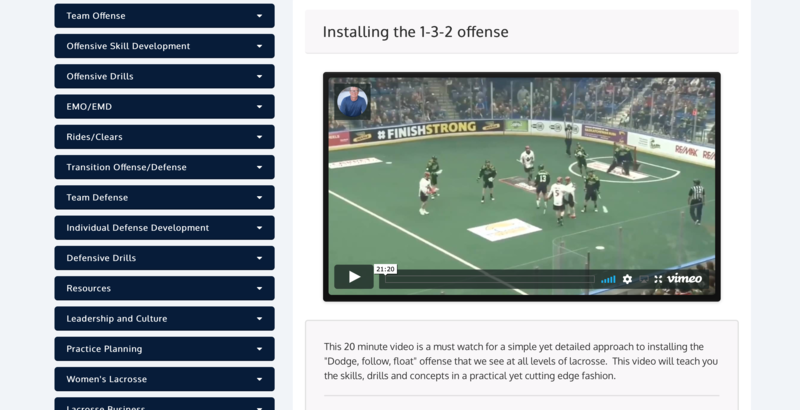