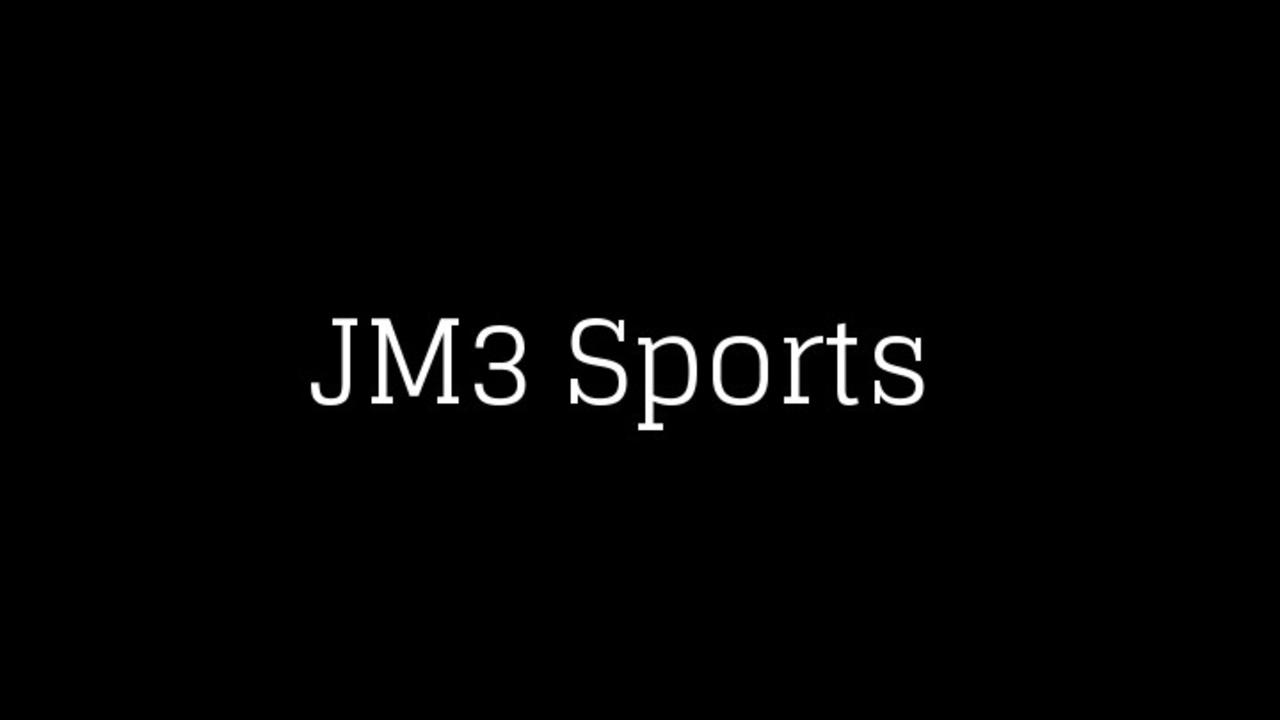 This is my first installment of the “A Lacrosse Weekend” newsletter. What’s it all about? I will be writing each week - a compilation of lacrosse: thoughts, ideas, history, stories, myths/truths. I hope you find it interesting!

I love spring! Is there anything better than setting the clocks ahead?! Life is so much better when it stays light, the birds are chirping in the morning, lacrosse is on TV and our kids are playing! We have a big lax weekend in the Munro household - Oregon won their first PAC 12 game ever last night against Cal, UNC plays Hofstra in a match up that always gives the heels fits, and ThunderRidge HS plays Ralston Valley. Plus it’s as good of a NCAA lacrosse weekend as you can have. I’m trying to get a game of “Street Box” going this weekend too. Let me know if you want to play!

I’m so interested to see this match up. Can the Terps defend this Albany team? If any team can do it, it would be Maryland with their great athletes and great coaching! I can’t wait to see Tehoka and Fields play too!. Fields is so slick and has such a great repertoire of feeds, shots, moves, and fakes. I’ve been watching Tehoka play since my son’s first year of Peewee lacrosse in St. Catherines, ON. St. Kitt's and 6 Nations are both in “Zone 9” so these two teams literally played each other like 7 times / year. Tehoka and Austin Staats have been putting on a show for a long time. Tehoka’s creativity and specifically his faking is what stands out to me. I believe that faking and deception is the difference between “really good” and “Great”. If you want to see what I mean, watch this video: https://www.youtube.com/watch?v=ZlvgN0AHoLI

One more thought on Tehoka: he credits his creativity with how much he played “pick-up” games, unorganized small sided games. I can tell you that my athletic development took place in the “Sandlot”…...it was a model that worked, but the Sandlot was overtaken by the youth sports model, where in an attempt to win and make teams / players better, all the free play was lost. Now, kids almost never play pick up games, which is where you get so many live reps that you learn how to play, compete, counter, etc. I’m on a crusade to “Bring back the Sandlot” #BringBackTheSandlot.

I marvel at the job Coach Donahue does year after year with Syracuse. They run one offense that has so much simplicity, yet so much detail. So many programs run a myriad of looks, which certainly can be a great way to bo, but I think it’s such an interesting strategy to run one offense and get incredibly good at it. Obviously there are a lot of looks with in the “Syracuse Motion Offense” but it takes great confidence and discipline to have the kind of consistency that Syracuse has had on offense under coach Donahue. And by the way, everyone says you have to be a smart player to play there. IQ is everything in the Syracuse Motion Offense.

This might be the best regular season rivalry in college lacrosse right now. Denver’s offense is so fun to watch…. I love watching them pass the ball! They “Crank Pass” every time! And Notre Dame’s defense is a work of art. Have you ever noticed that ND’s defense looks EXACTLY the same every year? If you didn’t know who the players were, you could substitute a picture of them defending or a video clip and it’s like looking at a bowl of spaghetti… it looks the same everytime: their posture. stance, approaches, head turn, surrounding the crease / collapsing on the crease. I consider myself a disciple of Gerry Byrne’s defensive methodology, so I can’t wait to watch this one!

For that matter, Denver looks exactly the same every year too! The way the snap the ball around, the way they just seem to know how to move with out the ball. I’ve been watching a lot of DU film lately and the one thing they do with their player movement and ball movement is give their dodgers space that makes it tough on the defense You know how some offenses seem like their being crowded all the time by the defense? Brownie has figured out how manipulate the defense with over loads, 2 man games and , “window dressing". How about the way Denver shoots? You’re always seeing a variety of shots out of the Denver shooters. Today in South Bend it will be 39 degrees, sunny, with a 90% chance of “Leaners!”

In September of 2000 I was the Head Coach at Denver and I got an email from this kid from Burnaby, British Columbia. “Dear Coach Munro, my name is Matt Brown, I’m 17 years old and I lead the BCLA in hatricks this season and we won the Minto Cup” Within a few months, I flew up to Vancouver (got a sick ski day in at Whistler) and did a home visit with Matt Brown. Matt wend on to have a stellar career as a player - All-time goal scorer at DU and a star with the Denver Outlaws, as well as serving as my assistant coach. Brownie is as good of a guy as you’ll meet and a heck of a lacrosse mind!

I had Andy Towers on my Coaches Training Program webinar this week to talk about Face-offs and wing play. Here’s a takeaway for you: you will see the resurrection of the “Straight Rake” to counter the elite face off guys like Baptiste and Irelan. For the past 5-8 years every FOGO has gone with a Moto-grip and worked on the same move. The counter moves like rakes and jumps are back. You will see ND and Maryland go to that today in an attempt to throw off the rhythm of two of the best FOGO’s in the world.