JL is one of the brightest most interesting coaches in all of Division I lacrosse.  With a late start in coaching due to his 11 years in the USMC after graduating from The United States Naval Academy, Coach Reppert has risen through the ranks to become a Head Coach at the age of 42.  With a wealth of experience in the military combined with incredible coaching experiences along the way, JL is primed to make Holy Cross a contender.  I think you will love this podcast!  Click here to listen! 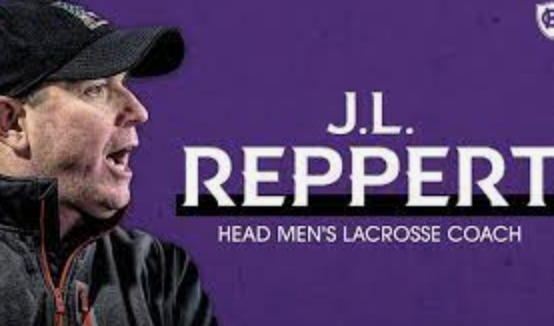 Inside The 8 Podcast with Drexel Head Coach Jill Batcheller

Check out this week's episode with Jill Batcheller, the head coach of Drexel. Her team is CRUSHING it. They are going one game at a time and beating their opponents by 7-10 goals a game. They have great energy and momentum going and you can see it paying off on the field.  Click here to listen! 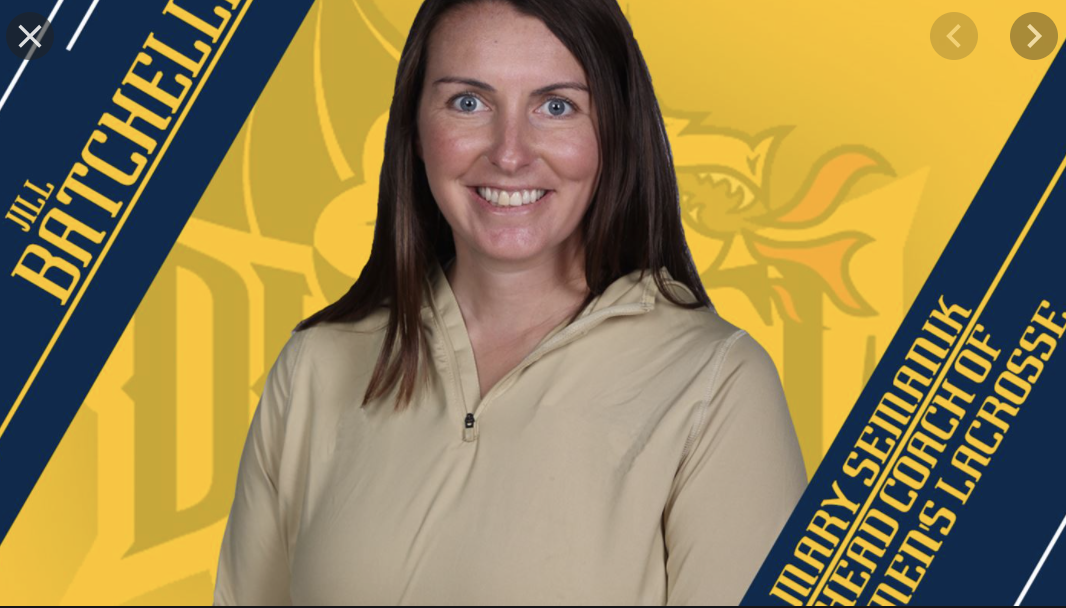 One thing I love to do with both boys and girls teams is have them learn to play 3man sides and to learn how to run a motion with consecutive consecutive Nations Looks and mixing in other 3man picking motions.  Possession and ball movement are foundational principles in our offense and  thus these concepts are emphasized in everything we do including in part whole drills like these.

Consecutive Nations is a concept I love!  Instead of running a Nations Look as a play, we are running Nations looks as motion that allows us to learn important elements of turning your on ball 2man game into off ball 2man game in an instant.  Ball movement in the middle of 2man games allows players to learn to read the defense eventually mix in other looks like Ram Picks, Double Staggered Picks, and Spain Looks.  The Consecutive Nations Motion causes players to think quickly as with every pass their roles change.  Here are the roles: a dodger, a picker and an outlet are the three roles I'm referring to and with every pass we have a new dodger, a new picker and a new outlet.  The picker could also pick off ball which creates the Ram Look, and the outlet can be a second pick for the ball as well as a pick for the picker which is the Spain Look.

Check out the Deerfield lacrosse team running 3man Consecutive Nations with NLL Albany forward and PLL Cannons attackman, Andrew Kew!  Notice Kew's jab hesitation to set up his defender and invite him over the pick.

Here is an awesome basket ball breakdown of Ram Screens that I was referring to above.  I love this look and I think it will be easy to get our players picking off ball to set up the on ball pick.

First Move, First Contact This drill is one that I got from Jacksonville Head Coach, John Galloway. It is a great way to emphasize the physicality that is needed to be both a great dodger and a great individual defender. Right after doing this drill, we would progress into more standard 1 v 1’s and then go to some type of 1 v 1 + a slider to 3 v 2.

One of my favorite webinars in the JM3 Coaches Training Program is from PLL Chaos Head Coach, Andy Towers on dodging fundamentals. He talks about the importance of the dodger “initiating contact” as a way to get to dangerous areas on the field. He defines a successful dodger as someone who consistently either creates scoring opportunities for himself or creates double teams and moves the ball.

The best way to do this consistently is with physicality. He compares dodging to a boxing match where the dodger not only wants to land the first blow (making a good move and putting the defense into a state of recovery) but also the second blow (attacking the defenders recovery with physicality). If the dodger makes a good first move but allows the defender to recover, the defender will have the chance to initiate contact and get back in the fight.

The dodger wants to make his move far enough away from his defender that he can’t get his hands on him, and then immediately attack his recovery with physicality. “First Move. First Contact”.