I sat down and recorded with Taylor Wray, Head Coach St Joe's, this week and if you don't know much about T-Wray,  give this a listen!  He's a great guy, who has build St Joe's into a team right on the verge of winning big!  This year they knocked off Delaware, Providence, and lost a heartbreaker to Penn 13-12.  A native of Edmonton Alberta, Coach Wray grew up playing box lacrosse, won a couple Minto Cups with the  Burnaby Laker dynasty of the early 2000's, and was recruited to play attack at Duke.  By the time he was senior, Taylor was a lock down defender who went on to play that position for Team Canada, where he is now also the defensive coordinator. 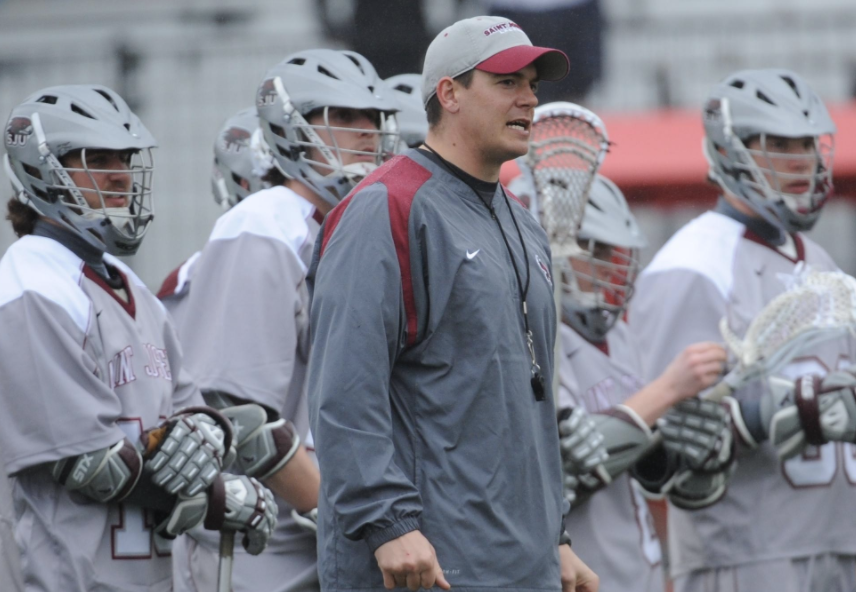 The biggest takeaway from T-Wray is he is a great guy and a winner.  Our conversations about he creates culture, defensive and offensive philosophies and even recruiting all point back to the fact that anyone would love to play for this guy!

My second podcast of the week was with Lehigh Head Coach and All-TIme Great midfielder Kevin Cassese.  KC grew up on Long Island, played at Duke and had three amazing mentors in the span of three years before he became one of the youngest head coaches in DI: first was Lars Tiffany in his first year as Head Coach Stony Brook, next was Mike Pressler long time Duke coach and current Bryant Head Coach, and finally John Danowski.  Kevin was the assistant to coach Pressler when the Duke whole fiasco went down, was named interim head coach, and stayed on for one year with coach Danowski. 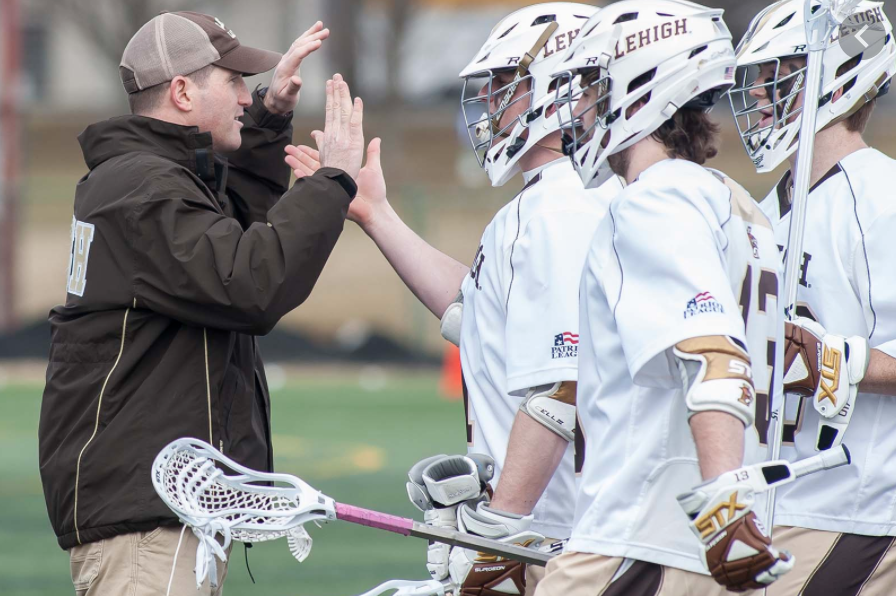 Taking the Lehigh job at 27 years old and at the height of his playing days, KC has had a naturally different journey than most coaches as he was simultaneously growing as a player and a coach.  Interestingly, his first assistant coach was his great friend Taylor Wray, with whom I did a podcast this week!  Kevin has done amazing things at Lehigh and when you listen to this podcast, you will know why!

Hang up 2man, A New Paradigm

Just before quarantine hit, I produced what I would consider to be the best webinar I've ever done.  It's my Mona Lisa and it's all about a new way of looking at 2man game!  The analytics tell us that 2man game has higher efficiencies than isolation: higher shooting % and higher assisted shot % to name a few.  This is a must listen for anyone serious about understanding lacrosse on both sides of the ball.

If you haven't watched this Hang up 2man webinar,  Click here to watch for FREE!

Below are some of the key concepts:

Are We Teaching What Really Happens?

Last summer I was watching my son's box lacrosse games with the Jr A Coquitlam Adanacs and I began to ask this question: why do coaches teach dodging hard off a pick, shoulder to shoulder?  Why dodger hard into a switch?  Why run your defender into the pick when it leads to a successful switch? Why run hard off a pick when your defender goes under, only to meet you on the other side?

In box lacrosse, the only time you see players dodger hard and tight off a pick is if there's a seal pick.  Otherwise what you see in box is a lot or Re-picks with dodgers slowing down and manipulating both their man and the switch, "Hanging them up" in a sense.  Here's a great example of Austin Staats manipulating two players in "Hang up 2man"

I began really digging into box, field and pick up game video and had an aha moment which is actually pretty obvious.  The whole goal of 2man game is to try and get two players on one.  Whether the defense switches, or stays, goes under or over a pick, the concept is a constant.  If you can get two players on one, then you either generate a shot or a 3rd defensive player into the equation which leads to Addition By Subtraction.

Is Generating a Successful Switch Really The Goal?

So many coaches love the Big-Little 2man game for the purpose of getting a short stick switched on to their best player.  I'm not saying this is bad, but I am saying that it doesn't lead to the advantages of Addition By Subtraction if your main goal is isolating your best player on a shorty.

Last week I had a great 2man Game conversation with Ron Caputo.  I had sent him my Hang up 2man, A New Paradigm webinar and it led us into a great conversation.  The importance of executing and defending 2man game cannot be overstated.  2man Game is a part of every  DI offense and is evolving at warp speed right in front of our eyes.

Jeff Tambroni on Hang up 2man

I did a podcast with Tambo a month ago and we had a great conversation about 2man game.  Check it out!

Wanna see the ultimate way to master 2man game?  Watch the video below and you will see so many skill nuances being practiced right in front of your eyes!

The thing with 2man game is it needs to be learned more than it needs to be taught.  2man game is about control.  Controlling your man while you control the switch.  Control through your threat of dodging, shooting and passing.  This is the essence of the "New Paradigm" I'm referring to in the title of my webinar.  This type of control requires a feel and you can't teach feel, you can only learn feel.

If you are interested in learning more, email me at [email protected].  This program isn't cheap, but it is a game changer.  References are available.