Legendary Coach Dave Cottle joined me earlier this week for an incredibly interesting podcast.  Dave is quite simply one of the smartest lacrosse guys you will ever meet and is always willing to share his wealth of knowledge.  Coach Cottle built the program at Loyola, had a great 10 year run at Maryland where he went to several Final Fours, and won three MLL Championships as Head Coach of the Bayhawks.  At the forefront of the modernization of the game, our conversation touches on the evolution of offense, defense, recruiting, and 2man game.  You will love this conversation!  Click here to listen!

Coach Cottle sent me this picture after our conversation.  Check out the two top left guys!  A young Dave Cottle and Dave Huntley!  I miss my friend Hunts! 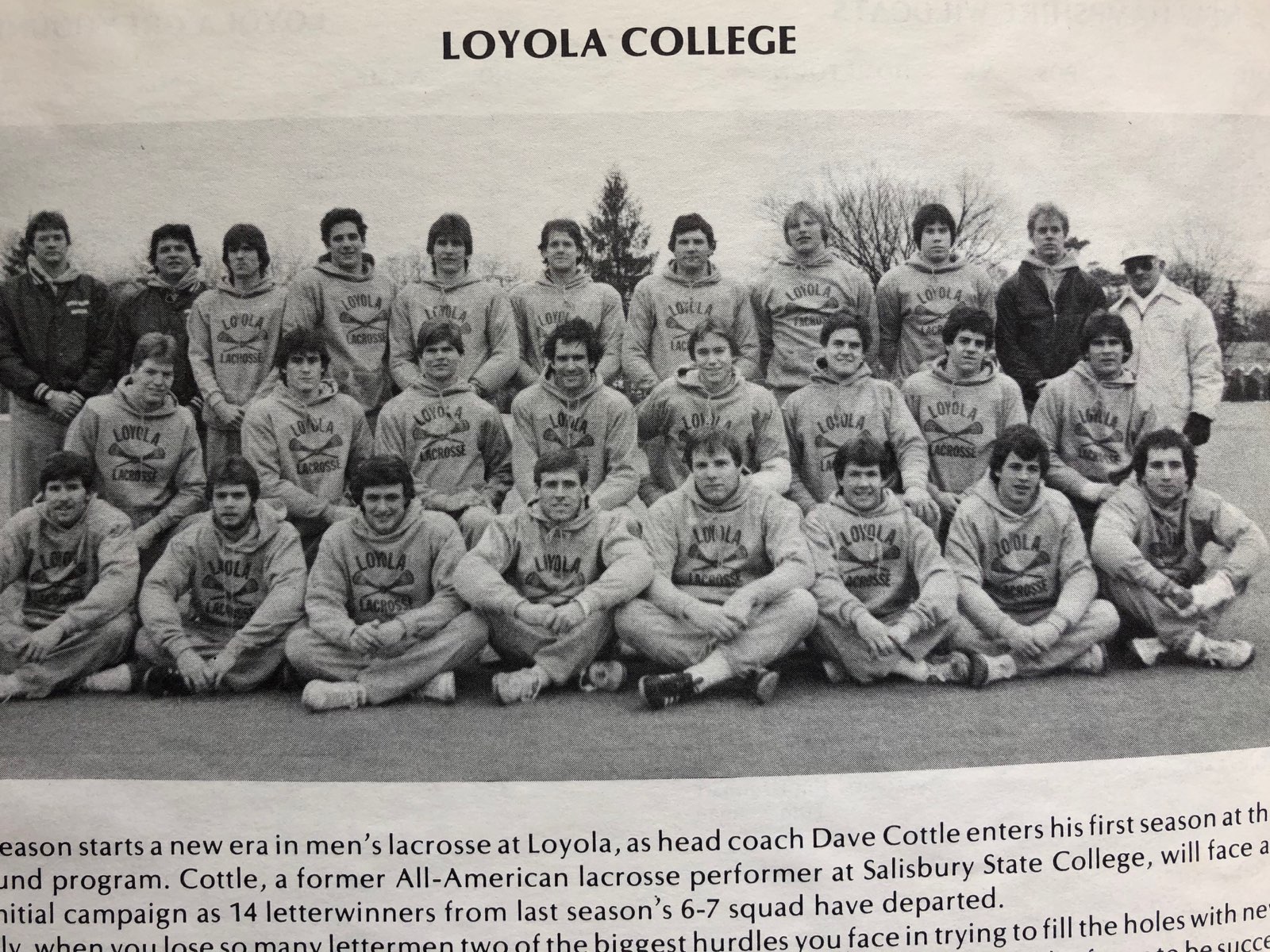 Kevin Conry, Head Coach Michigan, joined me this week for another great podcast!  After graduating from Johns Hopkins, Coach Conry made stops at Siena, Penn State, Fairfield and Maryland before getting his first Head job at Michigan.  Equipped with great experience, work ethic and a passion for his people, Kevin explains what it's like to be a CEO of an organization like Michigan Lacrosse!  Kevin is a young head coach who is leveraging technology, analytics, and old school coaching feel in very interesting ways!  Click here to listen! 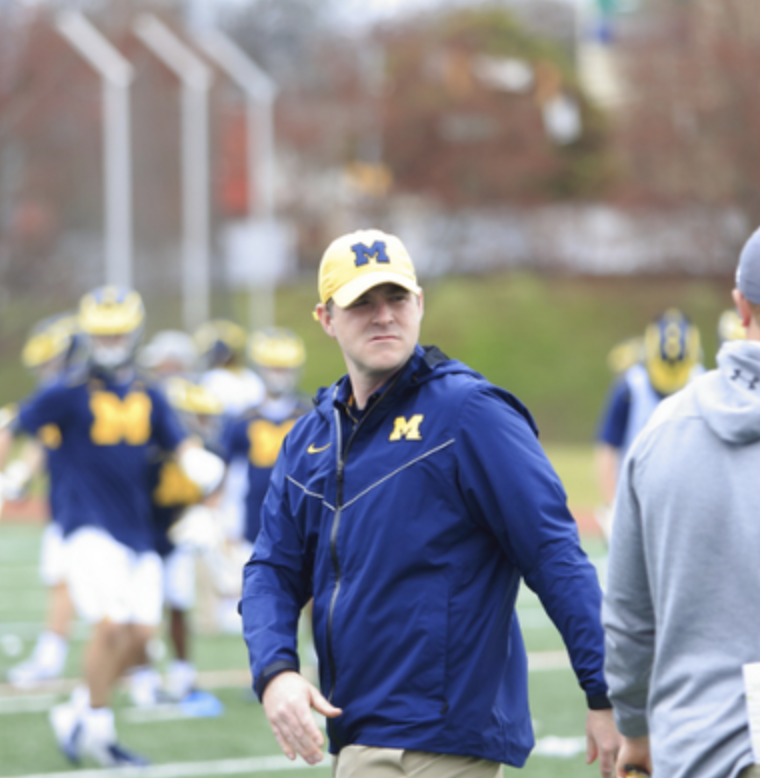 Why Are Canadian/Native Shooters Consistently Better Than US Shooters?

Last summer I did a lacrosse analytics webinar with Michael Mauboussin, Wall Street Analyst, Author, and Adjunct Professor at the Columbia Business School.  Michael loves lacrosse and is particularly interested in understanding lacrosse through statistics.  Watch this video where Mauboussin discusses the impact of Shooting Percentage on Winning Percentage and the 10 years worth of statistics showing that in Division I Lacrosse, Canadian and Native box lacrosse players shoot at 34% while American field players shoot at 28% year over year.

This is a 20% difference in shooting percentage!  A stat that has a significant impact on winning percentage!  What are the Canadian and Native shooters doing differently and why aren't US coaches and players studying what they do?   It's been 10 years of steady numbers!

When I was writing the Canadians/Natives vs Americans piece above, it reminded me of the classic George Carlin Baseball vs Football routine!