The biggest misconception about being a great athlete or getting to the next level is it has to be all about hard work.  Mantras like "Embrace the grind", "10,000 hours of deliberate practice", "Get your reps in" etc are what everyone thinks is the key to success.  This work ethic, while admirable won't help an athlete with the most important part of the game, which is Perception Action Coupling, otherwise known as Ecological Psychology.  An athlete must perceive what is happening around them, and make a decision to act and that action is executed with a skill or solution to the problem the athlete is facing.  Instantaneously recognizing the affordances offered by your opponent and amplifying them through deception or communication with teammates is what makes a player great.  Sadly, most passionate and motivated players (and their parents) think hours of wall ball, shooting, stick work, and footwork is the ticket, when in fact it won't make them better at the game.

Undoubtedly, the exception to the play over work concept is found in physical development, Athletes will have to put consistent time and effort into strength and speed; lifting 2x per week or 100 times per year is a must as speed training, such as Tony Holler's Atomic Workout  to be done on a consistent 2x per week basis when you're not in season takes about 20 minutes per workout.  However, guys like Mike Boyle and Tony Holler subscribe to the concept and practice of "Minimum effective dose" which basically says do as little as you can to create a stimulus for improvement, do this consistently, and over time you will see great results.  There is no "Grind" in the vocabulary of these strength and speed gurus.

Another commitment to getting better that one could consider work is watching film.  Without reviewing the film, one never knows what actually happened and that includes the player, the coach or the parents.  I watch film regularly with my JM3 Athletes and this is where I do my coaching.  I can explain or have the athlete explain why opponents react the way they do, what affordances are being offered, the coverages a defense is choosing and the solutions that punish the defense for their coverage.  There is no doubt the effort in watching film can be incredibly helpful, but film without play doesn't help a player to be better, it only helps them to understand.

The implicit learning from play, especially small sided Free Play, is both undeniable and irreplaceable.  Yes, playing in a full game is valuable, but obviously, players don't get as many decision making reps as they would in a game of 3x.   Decision Making Reps is the key, these reps are Perception Action Coupling reps, I which are truly the definition of a smart player; reading the play, deception, communication, and a series of decisions to make a play work.

Check out this situation:

A girl receives a pass from a boy who is picking down for her.  She begins to drive off the pick and her defender pushes over the pick.  At the perfect moment, the dodger passes the ball across to the open feeder and cuts for a give & go, putting her defender in a permanently trailing position and creating a positional advantage through the 2man game, perfectly punishing the coverage of "No switch, push over the pick."  The more players play, the more they recognize the affordances offered, or can bait the defenders into providing affordances.  Plays like this simply cannot be taught or repped, the must be learned in game-like scenarios involving the context of teammates and defenders.

Even the missed finish at the end of the play is an incredible learning opportunity.  Many coaches think when their teams don't finish they have to rep out more shooting or finishing by doing shooting drills with or without goalies.  A one on one finish with no context is not the same as finishing in a scenario like this!

We are strong believers in speed development and free play. We endorse these amazing training tools to help you level up your game.

JM3 SPORTS uses the FreeLap speed timing system with our Athletes along with Tony Hollers Atomic Speed Workout and the results are phenomenal!

Getting the Most Out of Your FreeLap Timing System >>> CLICK HERE <<< 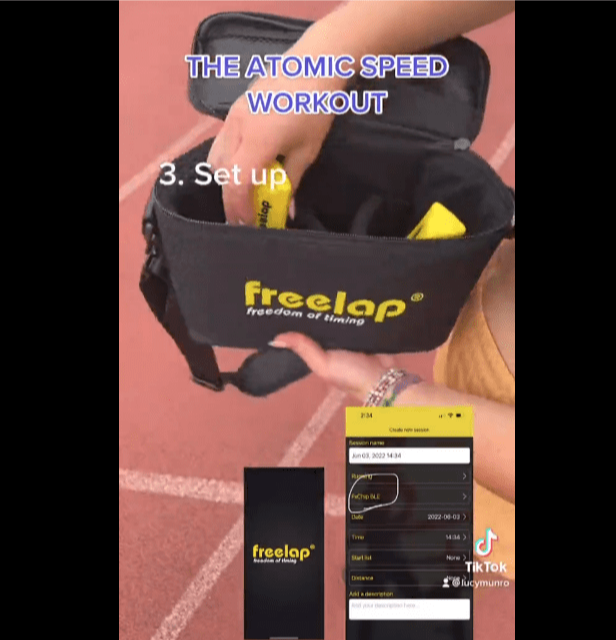 This week in Narragansett, RI was Week #3 of JM3 Athlete Training and Pick up games and as usual it was INCREDIBLE!  Watch the video below after you read the descriptions of the environments we created!

3x Natural Side: we kicked off the day with a fun warm up game of 3x which is a 3v3 game that becomes a 3v2 when one player on defense hops in net.  The rules of this game: you can't score past the far side of the basketball paint, use of a full size half crease, and a 12 second shot clock.  The uneven nature of this game and reduced space create both challenges and affordances.  There are plenty of draw and dump 2v1's to take advantage of in a dynamic setting of picks, slips, and carries and drags while the angles of attack are from the wing creating an environment of sticks to the middle attacking.

4x: Next we graduated to a 4v4 game where one player on the defense hops in net, creating an all time 4v3 game.  The goalie counts down a 15 second shot clock, we use a full size half crease, and the kids play from there.  The uneven nature of this game sets up the plenty of draw and dump situations, but just enough defense to make fast ball movement and some off ball picks, slips, seals a must.

3v3 + Feeder: Played on the players' Natural Side only, you can't score past the far side tangent (imaginary line 90 degrees through the side of the full size 1/2 crease) and the idea is to run 3man actions on a side and use the feeder in Give & Go's,  Nations, Spain, and Double Staggered Pick looks.

5x: this is a 5v5 game where one player hops in net creating an all time 5v4.  This is most kids' favorite game because it is the most complex game with offensive and defensive concepts resembling real lacrosse.   We play with a 20 second shot clock, a full size half crease and games to three.  One of the coolest parts of our Free Play Model is we can play with boys and girls of different ages and levels.  The key is learning perception-action coupling which is a lot about slowing down.  Slowing down is easier to learn in mixed levels of competition as opposed to the highest level of competition.

Mixing up the games we play creates different adaptations as players begin to recognize the affordances offered by their opponents.  This is why the athletes who focus on play rather than focus on work become the best players! 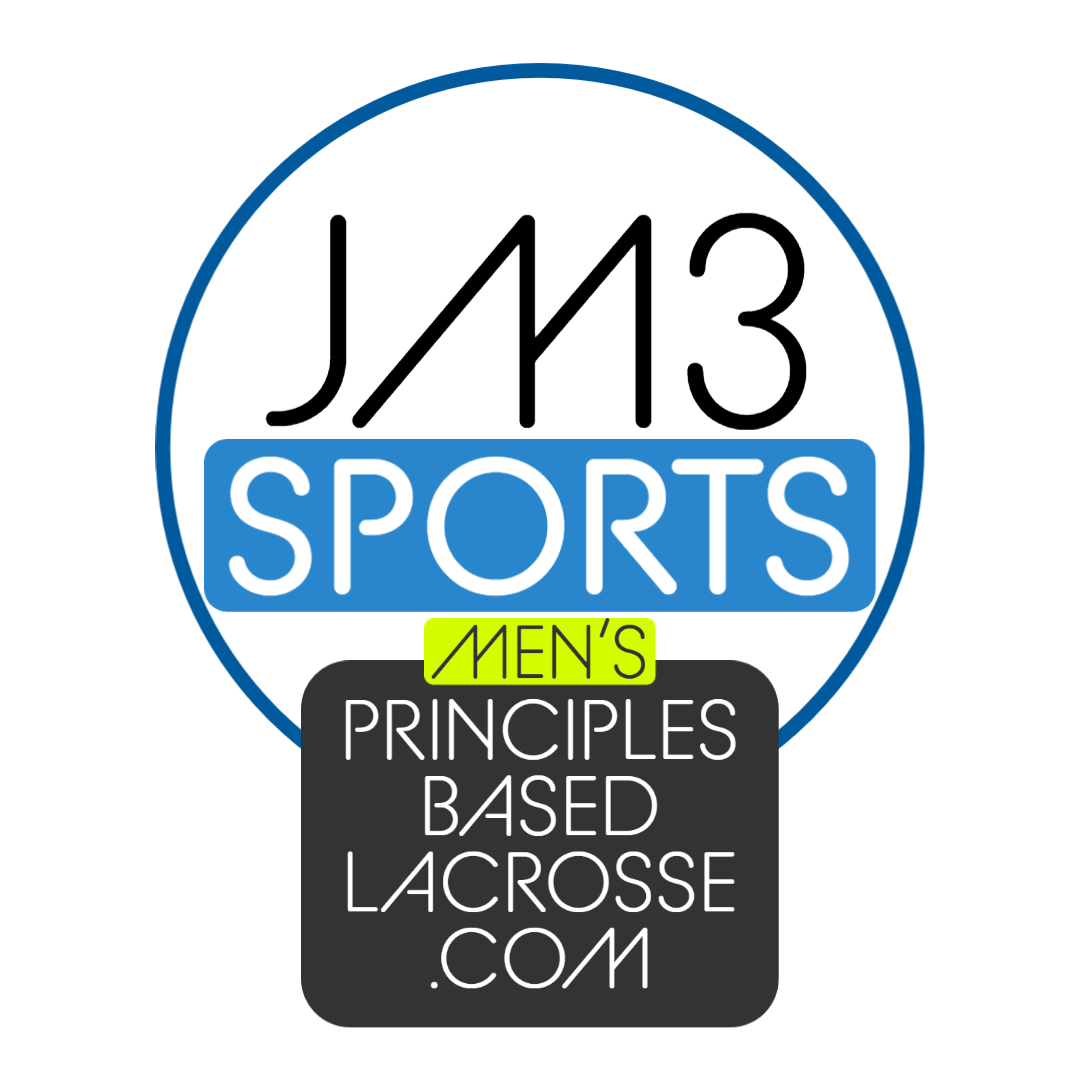 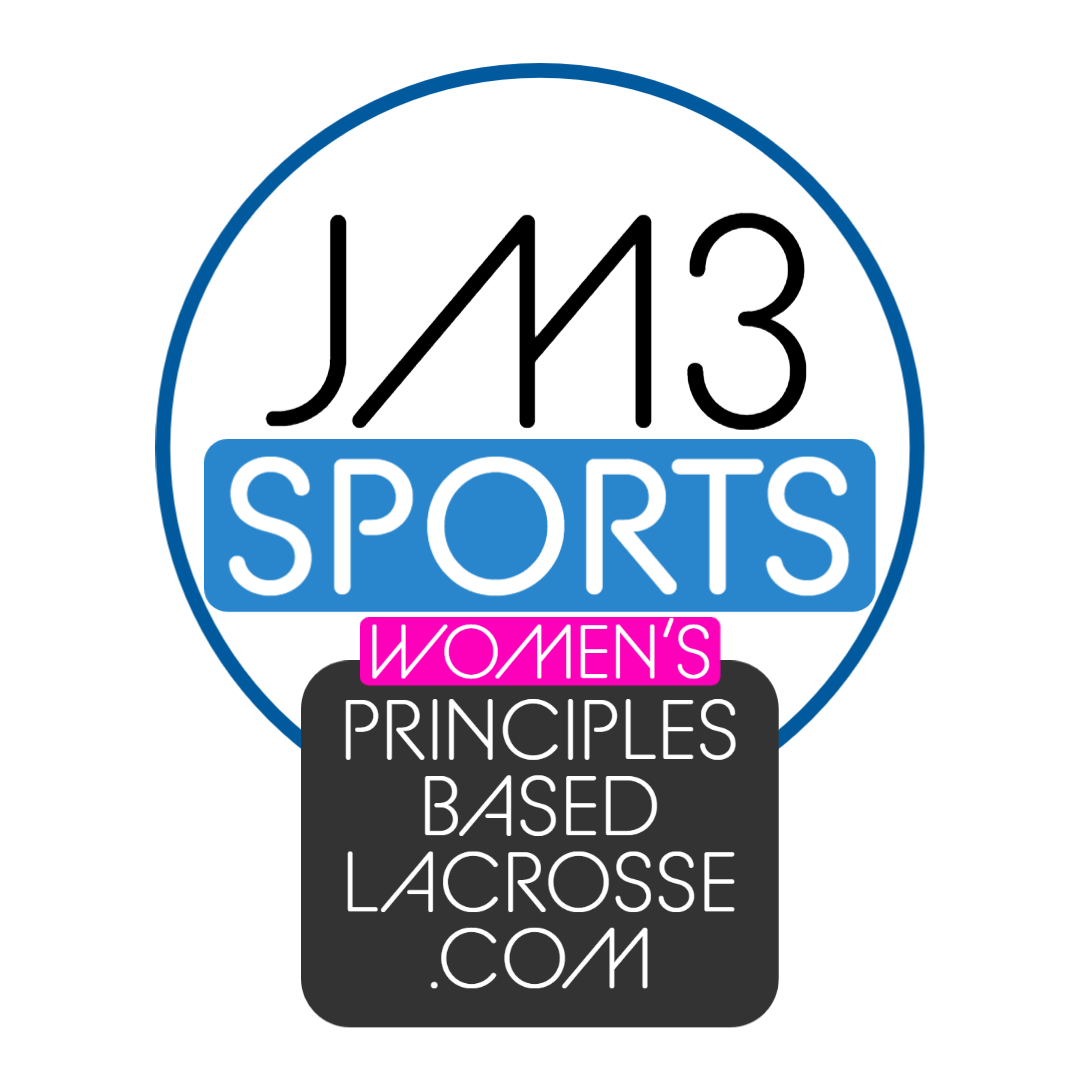 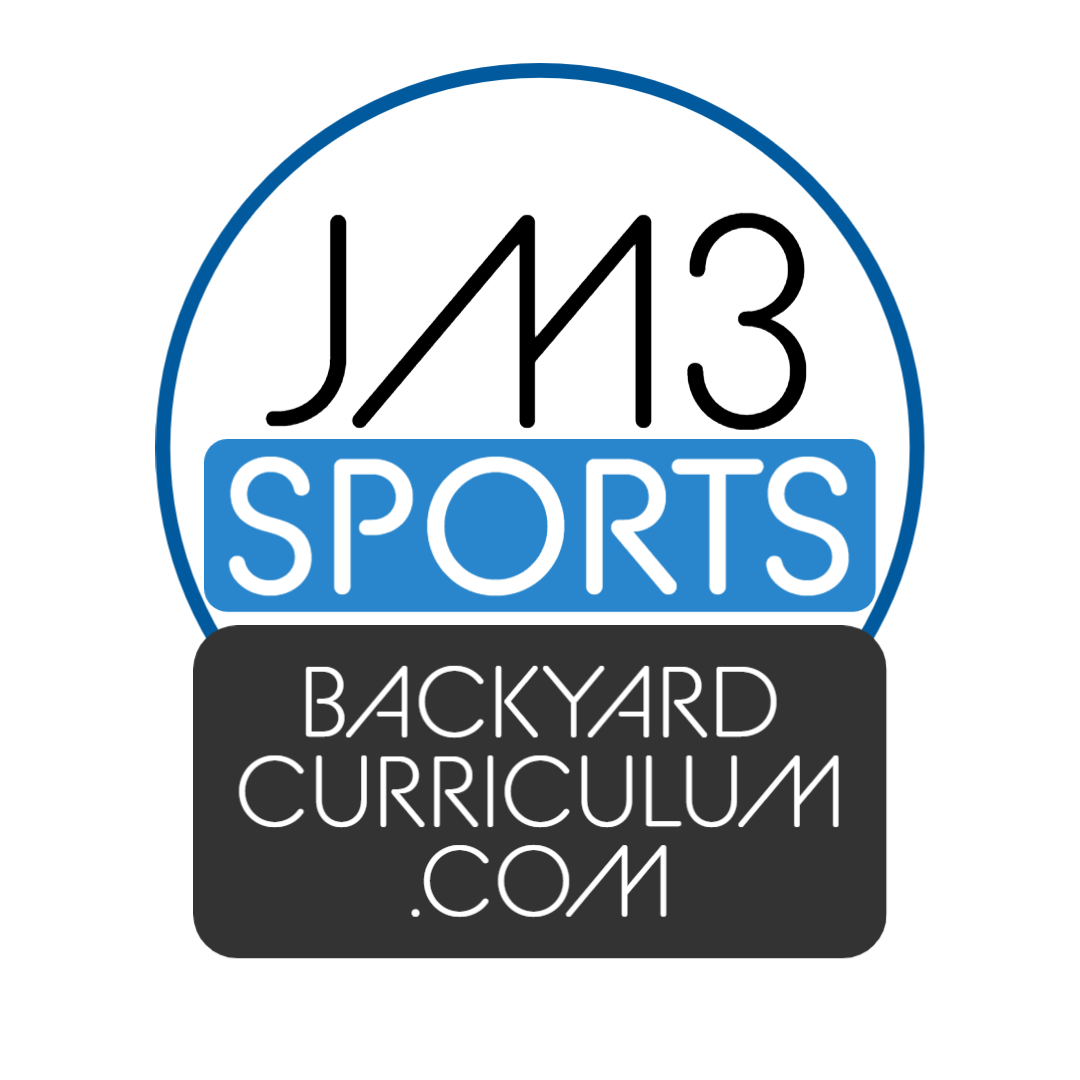 If you're interested in learning more about the JM3 Athlete Program email me at [email protected], If you want to learn more about pck up games and how to create these environment at home, check out the Backyard Curriculum.  Get yourself some small nets, at HotBed Lacrosse and tap into the miracle of Free Play.

Be sure to get your own Small Sided Box Lacrosse Goal @ BoxLacrosseGoals.com

Be sure to check out our premium online lacrosse training and programs. 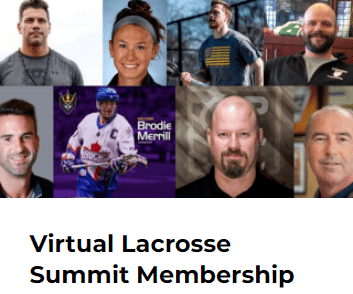 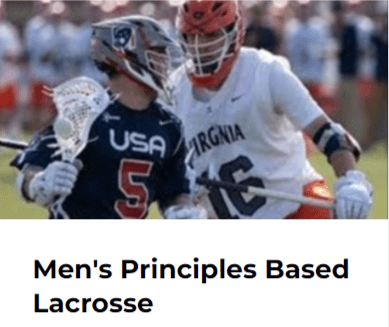